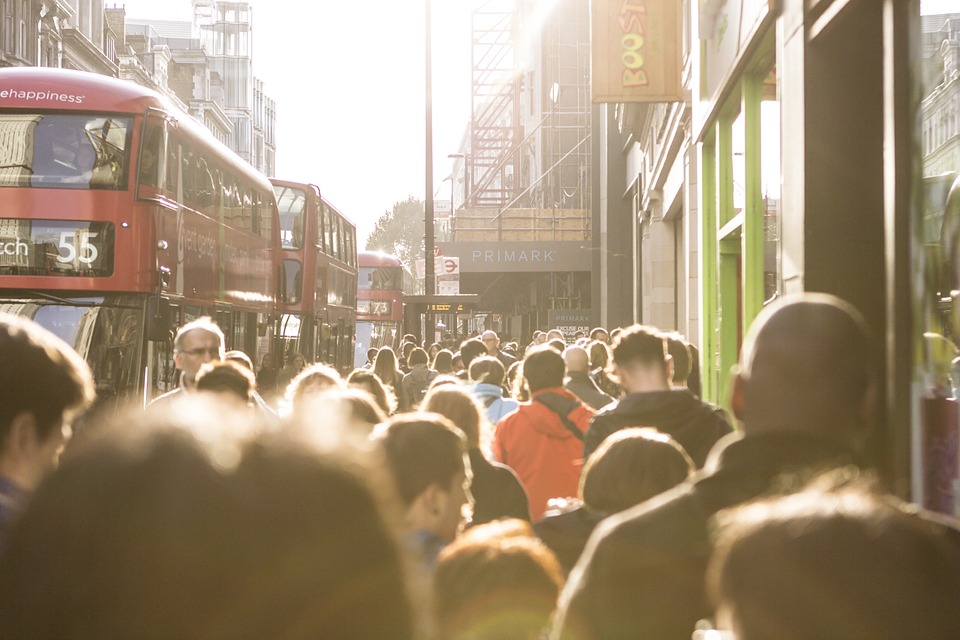 EU citizens will have to answer only three simple questions if they wish to remain in the United Kingdom post Brexit, according to information published by the BBC. Home Office minister, Sajid Javid, told the press that the government’s position would be to grant, and not refuse, the new “settled status” visa for permanence.

First, Europeans will be asked to prove their identities, provide criminal records and proof of living in the UK. Answers will be checked against government’s database, and a decision will be made.

The procedure will be online, and through a smartphone application, and would be “as simple as people can reasonably expect”, added the chief of British immigration. The answer to applications will be sent within two weeks time.

Who needs to apply for “settled status”?

All European citizens who live in the United Kingdom – the government expects a total of 3,5 million applications. Those who have lived and worked in the United Kingdom for 5 years until the end of 2020 will be elegible to apply for “settled status”, which means they will be free to remain and work indefinitely in the UK. Those who have not lived in Great Britain for the past 5 years until the final date of transition in the UK can remain until they are granted the “settled status”.

When will the system be available?

The government expects to initiate tests within a few weeks. Javid told the EU’s subcommittee of Justice that he wants the system to be fully operational until early 2019. The procedure will be executed for at least two years after Brexit’s transition period, “likely around June of 2021”, stated the secretary.

And what about British citizens living in countries of the EU?

The immigration secretary has accused EU nations, such as France and Spain, of not being able to keep up with the progress of UK’s plans for expatriates after Brexit. There are around 900 thousand British citizens living in countries of the European Union according to ONS’ numbers.

Both sides of Brexit negotiations have decided to guarantee the status of expatriates in the moment the United Kingdom leaves the EU in march 2019. However, any deal will have to be ratified by the European Parliament and accepted by the member countries.

If the United Kingdom leaves the EU without a deal, the status of British citizens who live in EU countries is the less certain. The United Kingdom expects EU member countries to allow the British to who live in the EU to have the same rights they intend to grant UE citizens in Britain, but it would be up to each country to decide what to do in that sense.

LondonHelp4U is an expert agency in UK immigration. Our consultants provide the necessary assistance during the whole process, from document selection to delivery of certificates.

We are an immigration company with 17 years of experience in visa processes and notarial services. Our mission is to help Brazilian immigrants have access to the United Kingdom and turn your bureaucratic processes easier and quicker.