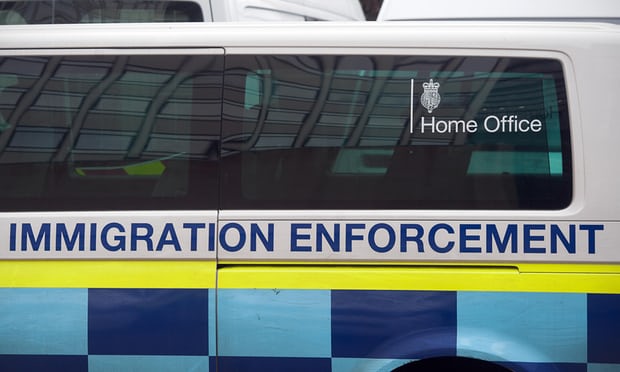 According to The Guardian newspaper, immigration charities and deputies reported that countless new cases reported this week from individuals from countries like Kenya, Cyprus and Canada. An increasing number of cases of Home Office mistreatment for citizens of other countries are emerging. Indicating that the problem is likely spread beyond the Windrush group.

Margaret O’Brien, 69, who moved to the United Kingdom from Canada in 1971, described the two-year struggle to persuade the Home Office to believe she was in the UK. She is threat with removal to Canada, where she has no surviving relatives; her disability benefits were suspended, leaving her impoverished.
Another Canadian, Mary-Ann Astbury, who lives in the United Kingdom 47 years ago, received an apology from the Home Office after she was informed that she could not renew her passport. Astbury told the British press she had moved from Canada to her foster parents in 1971. Home Office officials said they had been in contact with her to discuss her options for naturalization as a British citizen. According to experts at the Oxford Immigration Center, the Migration Observatory, which estimated that up to 57,000 Commonwealth-born British long-term residents have never formalized their status in the UK, said problems have extended beyond the narrow group of Windrush . The center estimates that there are about 15,000 Jamaicans and 13,000 Indians find themselves in the same situation.