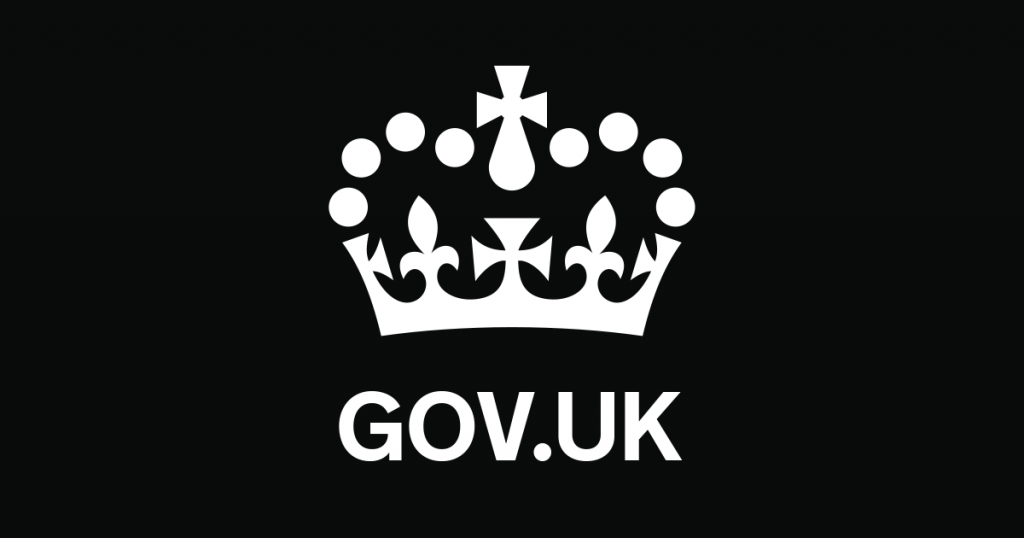 If there’s a no deal Brexit, border controls will be introduced to make it harder for criminals to enter the UK.

New border controls that will make it harder for serious criminals to enter the UK will be introduced in the event of a no deal Brexit, the government has announced today (4 September).

In a move signalling the end of free movement in its current form, a tougher UK criminality threshold for EEA citizens will be applied in order to keep out and deport those who commit crimes.

The changes will be introduced alongside a new European Temporary Leave to Remain scheme (Euro TLR) for EEA and Swiss citizens and their close family members. Citizens of those states moving to the UK after we have left the EU and up until the end of 2020 will be able to obtain a temporary immigration status lasting 3 years. This will give businesses certainty that they will be able to recruit and retain staff after Brexit.

“On 31 October, we will leave the EU come what may.

Introducing tougher checks and ending free movement as it currently stands will allow us to take the first, historic steps towards taking back control of our borders.

In the future, we will introduce a new points-based immigration system built around the skills and talent people have – not where they are from.”

Further measures to be introduced after 31 October 2019 include:

After 31 October 2019, EU citizens will still be able to come to the UK for visits or short trips. They will be able to apply for Euro TLR if they wish to stay beyond 31 December 2020.

Applications for the scheme will open after the UK leaves the EU and will involve a simple online process and identity, security and criminality checks. EU citizens will receive a digital status lasting three years entitling them to work and rent property during this period. EU citizens wishing to stay on in the UK after their temporary status expires will need to make a further application under the new points-based immigration system.

Employers and landlords will not be required to distinguish between EU citizens who arrived before and after exit until the future immigration system is introduced from 2021.

For EU citizens who are living in the UK by 31 October 2019 and their families, they have until at least 31 December 2020 to make an application to the EU Settlement Scheme.

On 15 August, the Home Office confirmed that over 1 million people had been granted status through the Scheme. There is a wide range of support available over the phone, email and in-person, including a dedicated Settlement Resolution Centre, to help people to apply.

From: Home Office and UK Visas and Immigration