LEGAL MINUTE: Boris Johnson is the new PM and wants Brexit on October 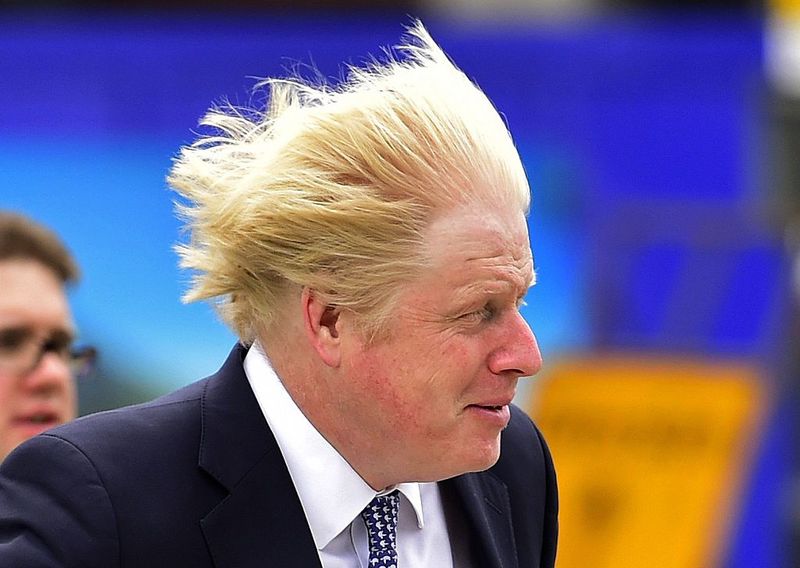 Boris Johnson declares ‘new Brexit approach’ as he sets out no-deal plans. The new PM tells MPs that failing to leave the EU on 31 October will cause a “catastrophic loss of confidence” among the public. From Sky News.

After getting almost twice as many votes as his opponent, Foreign Secretary Jeremy Hunt, in the leadership contest, Mr Johnson will walk into Downing Street on one of the hottest days of the year and confronting the hottest issue in UK politics for years – the October 31 deadline for Brexit. From Relocate Magazine.

Britain is using simple tax errors as a reason to deport migrants. Filling out tax returns can be complicated, and it’s easy to make a mistake. But for 33-year-old Nisha Mohite, one simple mistake resulted in her losing her job, her home, and her right to remain in the UK. And she’s not alone. At least 1,000 migrants—including doctors, engineers, and scientists—are being denied settled status for simple mistakes such as errors in tax returns, according to the support group Highly Skilled Migrants. From Quartz.

Right to rent checks for EU after Brexit. Landlords and letting agents should continue to conduct right to rent checks on EU, EEA and Swiss citizens in the same way as now, usually by checking and making a copy of an EEA national’s passport or identity card, until 1 January 2021. From Gov.UK.

Priti Patel’s appointment as home secretary has been met with an outpouring of “extreme concern” over her hard-right record on key issues covered by her new brief. Patel – who was forced to resign from government two years ago after it emerged that she had held secret, unofficial meetings with Israeli ministers, businesspeople and a senior lobbyist – will be responsible for immigration, crime and policing, counter-terrorism and drugs policy. From The Guardian.