LEGAL MINUTE: Brexit after the elections 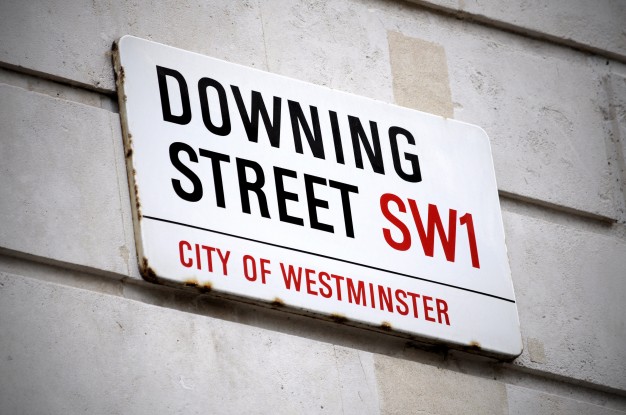 Can Boris Johnson really ‘get Brexit done’ by end of 2020? The UK and the EU have still not decided on a trade agreement for when the UK leaves the bloc. From Sky News.

What the general election result means for Brexit: here’s what happens now we have a Conservative majority. Boris Johnson is predicted to win a large majority, which could leave him free to pursue his chosen Brexit plan without opposition. From iNews.

PM insults the 3.6m EU citizens who have made the UK their home. “Boris Johnson thinks I have been able to treat the UK as if it is part of my own country for too long.” From The Guardian.

The Home Office has been unlawfully forcing trafficked people to wait for months and sometimes years before granting them leave to remain in the UK, the High Court has ruled. From Independent.

An NHS physiotherapist has told how she has run up debts of almost £10,000 and resorted to using foodbanks – as she fights Home Office attempts to kick her out of the UK. Nigerian Uju Onuigbo was told to leave when her work visa became invalid after losing her job at the Royal Stoke University Hospital in August 2017. From Stoke Sentinel.

A former PhD student’s life was left “in tatters” after she claims a Home Office error forced her to abandon her studies and her dream of becoming a law professor in the UK. Myriam Cadinouche claims the Home Office wrongly accused her of staying in the UK illegally and retained her passport and documents when she was in the third year of her doctorate.  From Independent.

The mum-of-three, who is originally from California, said she lost her right to the spouse visa she was on after her husband walked out on her after Christmas last year. From Manningtree Standard.

More than 22,000 EU nationals have left the NHS since the EU referendum in 2016, new figures suggest. Responses by 88 NHS hospital trusts to freedom of information enquiries revealed that the 22,600 EU nationals leaving the service over the past three years included 8,800 nurses and midwives. From Independent.