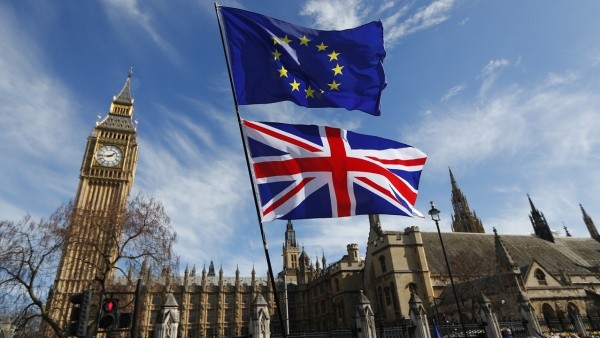 All news about Brexit during the past week. We await the news of the parliamentary vote on Saturday on the agreement between the UK government and the European Union.

Boris Johnson and EU strike ‘fair and balanced agreement’ for UK’s exit from the bloc. From Evening Standard.

Boris Johnson’s government has set out “ambitious” policies on crime, health, the environment and Brexit in a Queen’s Speech that opposition parties have dismissed as an “election manifesto”. From BBC.

Boris Johnson is in a race against time to sell the Brexit deal he has struck with the EU to MPs ahead of a Commons vote on Saturday. From BBC.

Boris Johnson will write a letter to the EU asking for a delay to Brexit beyond 31 October if he fails to get an exit deal approved by parliament by Saturday, the Brexit secretary has confirmed. From Sky News.

Theresa May has criticised Boris Johnson’s immigration policy, warning that introducing a points-based system for prospective migrants is “not an answer to controlling immigration”. From Independent.

Furaha Asani, a young academic at Leicester University, was shocked when her visa application was rejected in August. But real fear set in when she realised Britain plans to deport her in three weeks’ time to the Democratic Republic of Congo – a war-torn country she has never visited and where the Home Office agrees sexual violence is pervasive. From The Guardian.