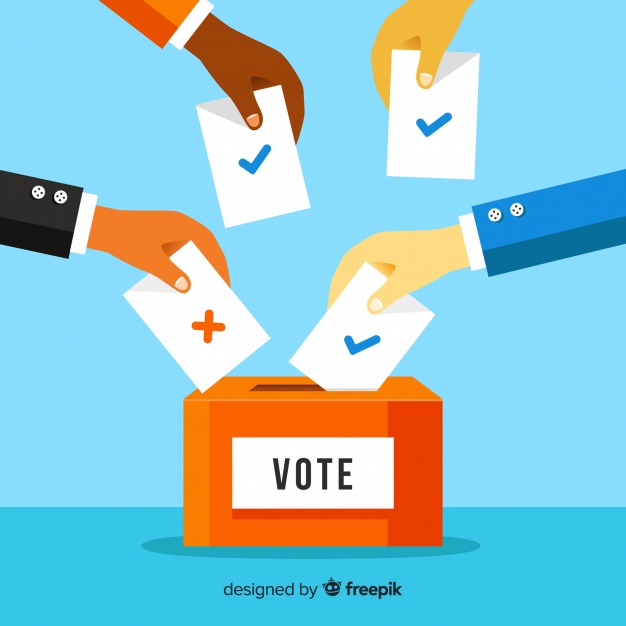 Migrants forced to wait months for UK visa despite paying £800 for priority. The Home Office has been accused of incompetence after handing the fast-track service to private firms. From The Guardian.

How immigration became Britain’s most toxic political issue. Over 20 years, the debate about freedom of movement has become skewed by a hostile narrative. From The Guardian.

Brexit will cost NHS additional £60m a year to recruit doctors and nurses from abroad, Liberal Democrats claim. From Independent.

The Conservatives have set out plans for an “equal” immigration system after Brexit as Jeremy Corbyn said he still expected a “great deal” of movement of people from the EU to the UK. From BBC.

Corbyn defends benefits of immigration. Jeremy Corbyn has said that there will be a “great deal” of freedom of movement after the UK leaves the EU, with Labour expected to set out its policy on the issue. From BBC.