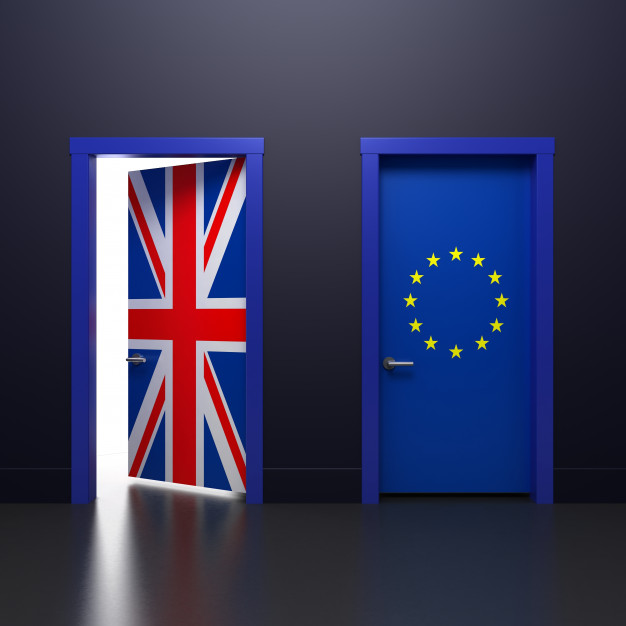 The UK’s departure from the EU would in fact be the starting date for a huge negotiation. From The Guardian.

All migrants deserve support – not just the ‘good’ ones – Furaha Asani. Because I’m an academic, my possible deportation has caused outrage. But there are thousands of others in my position. From The Guardian.

‘A dizzying maze’: how the UK immigration system is geared to reject. From The Guardian.

More than 250 British entrepreneurs have signed an open letter urging the next government to roll out a string of reforms to help the UK’s startup sector. The appeal, dubbed the Startup Manifesto, called for a reform of the visa system so that startups can attract the best talent without the barrier of bureaucracy. From City AM.

Conservatives, Liberal Democrats, Greens, the Brexit party and Plaid Cymru in the run-up to the 2019 UK general election. What are their policies on immigration? From The Guardian.

US prefers no-deal Brexit according to documents obtained by Labour. From The Guardian.