LEGAL MINUTE: first news of the year about Brexit 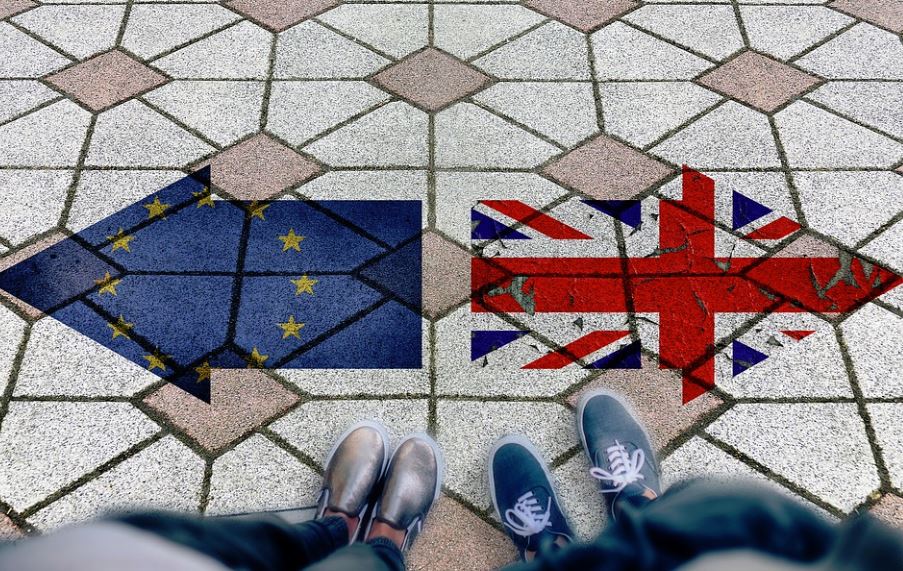 MPs have given their final backing to the bill that will implement the UK government’s Brexit deal. The Commons voted 330 to 231 in favour of the Withdrawal Agreement Bill and it will now pass to the House of Lords for further scrutiny next week. From BBC.

The European parliament will express its “grave concern” about the attitude of Boris Johnson’s government to the 3.3 million EU citizens living in the UK following threats of deportation made by a British minister. From The Guardian.

Brexit timetable: here’s what happens next as the UK prepares to leave the EU by 31 January. From iNews.

Australia has ruled out a post-Brexit trade deal involving visa-free travel and work arrangements with the UK. The country’s trade minister, Simon Birmingham, said he “can’t imagine full and unfettered free movement” would be on the table during negotiations. From The Guardian.

A Conservative campaign for Big Ben to bong specially to “celebrate” the moment Brexit goes ahead on 31 January appears to have been dashed. From Independent.

In the months since my visa denial, I have cycled through shame, anger, and despair. I lost a permanent job which would have seen me forge a career in academic skills consultancy, changing my career trajectory completely. From Huffington Post.

EU teachers are likely to face fees of £4,345 to work in the UK for five years after Brexit in a move that will worsen an existing recruitment crisis, ministers have been warned. From Independent.

New research estimates that more than 100,000 children are living in London without secure immigration status, despite more than half of them having been born in the UK. From The Guardian.