LEGAL MINUTE: immigration and Brexit news of the week 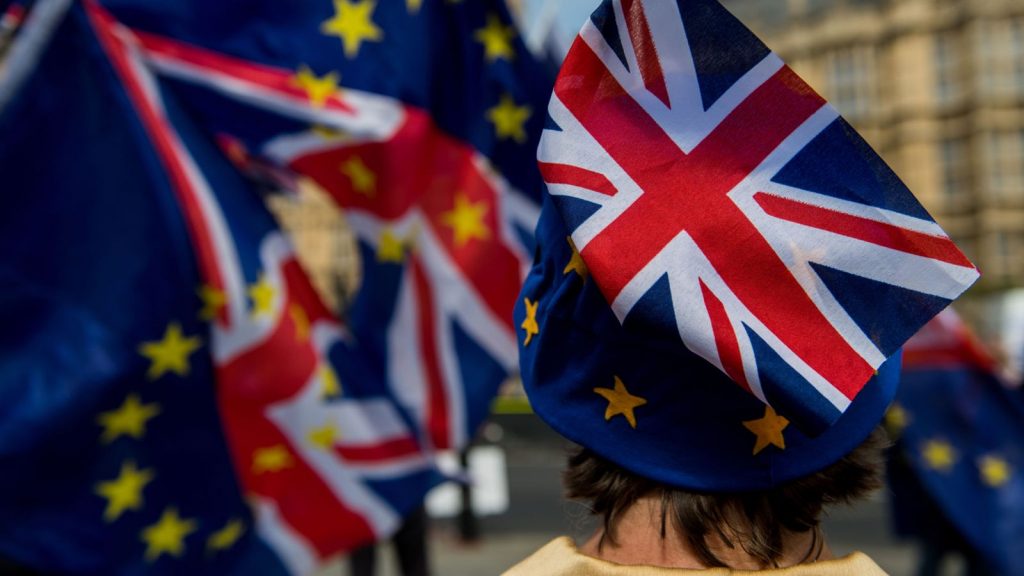 Top news about immigration and Brexit from last week.

A Scottish judge has temporarily rejected calls to block Boris Johnson’s decision to suspend parliament. Lord Doherty said he would not rule definitively that the prime minister had the powers to ask the Queen to prorogue parliament until a full hearing of the case, which he brought forward to Tuesday next week. From The Guardian.

Net migration estimates show more EU8 citizens leaving than arriving, continuing a decline of migration from that region that began in the immediate aftermath of the Brexit referendum. The EU8 countries (also known as the A8) are the group that joined the EU in 2004: the Czech Republic, Estonia, Hungary, Latvia, Lithuania, Poland, Slovakia and Slovenia. From Forbes.

A woman who put aside thousands of pounds to support her siblings coming to her wedding day said she is “exhausted” following a year-long battle to secure her family’s visiting visas. From iNews.

An Iraqi man has died after attempting to reach the UK by swimming across the English Channel. The man is the latest confirmed casualty among the scores of migrants who have attempted to cross the Channel to the UK. The number reportedly passed the 1,000 mark last week, prompting Prime Minister Boris Johnson to warn those thinking of crossing that they will be sent back to France. From The Week.

Labour and opposition parties have confirmed they will go ahead with attempts to block a no-deal Brexit despite Boris Johnson suspending Parliament for more than a month before the Brexit deadline. From Standard.