Legal Minute: immigration cases and the latest on Brexit 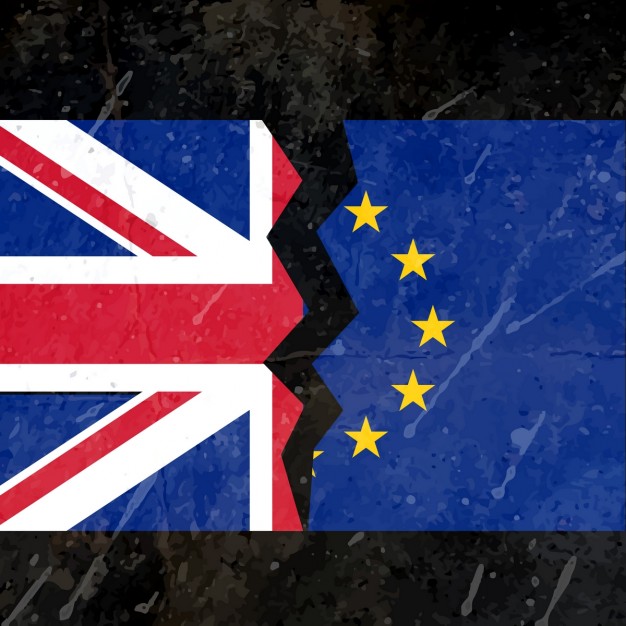 A trainee doctor who has spent more than half her life in the UK says she has received a letter giving her a week to leave the country or face deportation. From Sky News.

Oxford professor’s children refused visas to join her in UK. US family split as Home Office makes it increasingly difficult for overseas academics to work in UK universities. From The Guardian.

A PhD student carrying out pioneering research into prostate cancer is facing jail in the UK because of an administrative error on her visa application. From Independent.

The European Union is “open but not convinced” by the UK PM’s new proposals for a Brexit deal. From BBC.

Government documents submitted to the Court of Session say the prime minister will send a letter asking for an extension to article 50 – despite Mr Johnson’s repeated insistence that he will never delay Brexit. From Independent.