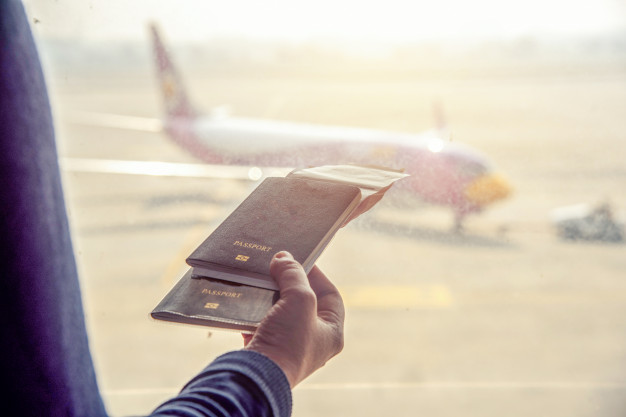 “I was wrong to be silent”. The president of the EU commission has said he regrets not intervening in the UK’s Brexit referendum to correct “lies” about the bloc during the campaign. From Independent.

Nearly 900 children classified as stateless were obliged to pay Home Office immigration fees last year as part of their applications to become British citizens, figures show. Stuart Tannock, a sociology professor who works with Citizens UK, said: “Without citizenship, the government risks leaving children unable to attend university, get a job, or even without a nationality at all. We are urging the Home Office to reduce the cost of citizenship so these young people can have a bright future in the country they call home.” From The Guardian.

Meghan Markle and Harry’s son qualifies for status no other royal has. The Duchess and Duke of Sussex’s baby could become a US citizen. In order for this to become a reality, Harry and Meghan would need to register the birth at an American consulate. Conversely, Meghan can apply to become a UK citizen after five years in the country. From Mirror.

Musicians have called for the Government to preserve their freedom of movement in a post-Brexit Europe. A report by the ISM shows around 50% of surveyed musicians have suffered negative effects from Brexit, with 65% saying difficulty travelling to EU countries was the biggest concern. From ITV.

A woman threatened with deportation has been told she can stay in the UK temporarily. Pauline Taylor-French, 45, fled Jamaica 17 years ago with her two daughters after suffering violent abuse. She had lived legally in the UK, but was told in 2017 by the Home Office her right to remain had been refused. Her husband Grahame said she had now been given leave to stay for 30 months, which would give them time to plan for the future. From BBC.

Aberdeen taxi driver spends thousands in visa battle for wife. Keith Webster, 49, and his wife Susan, 55, from Arizona, have had her visa request to stay in the UK rejected twice. Keith believes they have spent more than £8,000 trying to resolve the problem and had written to Home Secretary Sajid Javid about getting a resolution to their case. From Evening Express.