LEGAL MINUTE: migration rules should be relaxed; 200 Europeans a day applying for British citizenship and more 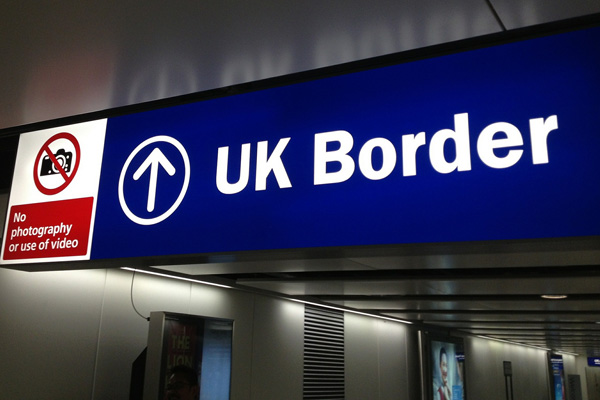 Migration rules should be relaxed for vets, web designers, psychologists and architects from outside Europe, government advisers have said. From BBC.

200 Europeans a day applying for British citizenship amid Brexit fears. From Free Movement.

The Migration Advisory Committee has called for an end to restrictions preventing restaurants, pubs and hotels that offer a takeaway service from employing chefs from outside the EU. From Big Hospitality.

A city MSP is calling for special “festival visas” to stop overseas artists and performers heading for Edinburgh’s arts extravaganza being refused entry to the country. From Scotsman.

A public body that advises the UK government on immigration policy has recommended including more programming and software development jobs on the shortages occupation list which would make it easier for employers to bring in skilled tech talent from outside the European Union. From TechCrunch.