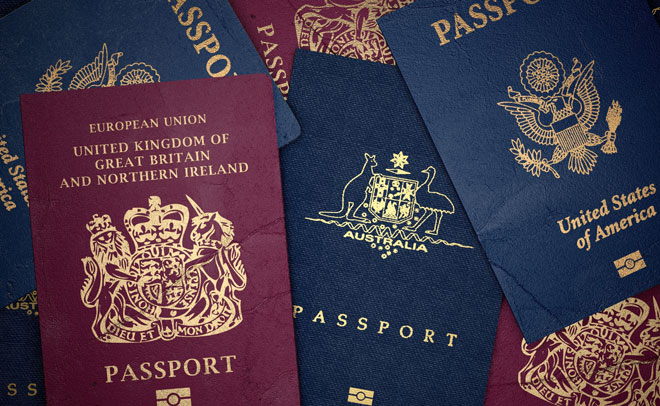 The list was compiled by the Henley Passport Index, which analyses how many countries a passport holder can enter visa-free or on a visa-on-arrival basis. From Yahoo News.

The French government has launched a major push to poach British game developers in the wake of Brexit, promising subsidies, tax breaks and loans to creatives who make the move across the Channel. The campaign is likely to have an appreciative audience among the British gaming industry, where concern about the impact of Brexit on access to talent, markets and funding is widespread. From The Guardian.

A 23-year-old woman who has won offers to study astrophysics at some of Britain’s most prestigious universities, after living more than half her life in the UK, is to be deported to Pakistan, the country of her birth, where her father is demanding she marry her older cousin. From Independent.

A gay woman wrongly deported from the UK five years ago has been told she can return in a landmark court ruling that could open the door to thousands of similar challenges. From Independent.

EU leaders have nominated Ursula von der Leyen, Germany’s defence minister, as commission president. Von der Leyen has asserted that neither the UK nor the EU wants a no-deal Brexit. From The Guardian.