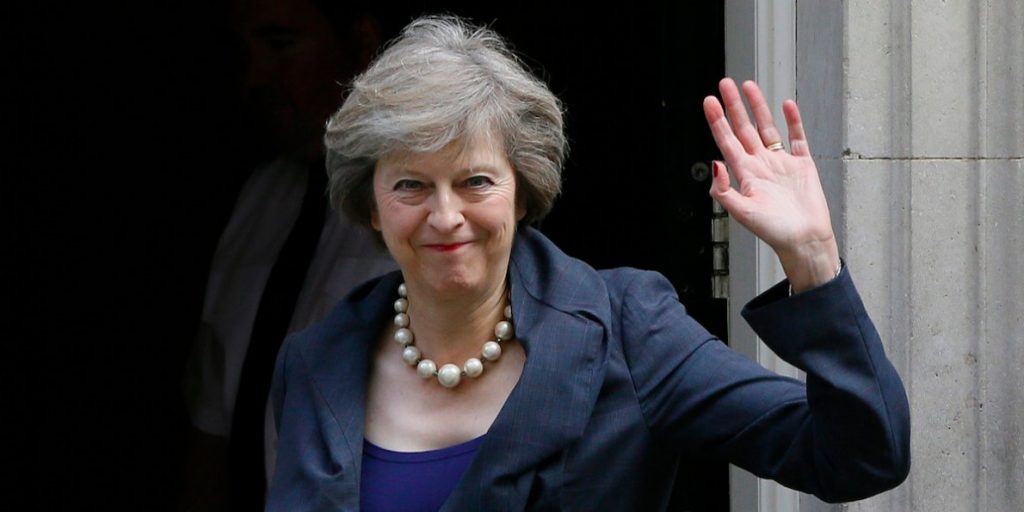 Theresa May has said she will quit as Conservative leader on 7 June, paving the way for a contest to decide a new prime minister. From BBC.

European elections 2019: EU citizens turned away from UK polls. Many EU citizens complained of receiving the UC1 form late and of it not being processed by their local authority in time. EU citizens can vote in the country they live in by registering to vote and completing the form. From BBC.

From Monday, 20th of May, visitors from Australia, Canada, Japan, New Zealand, Singapore, South Korea and the United States are able to use ePassport gates at ports across the UK and juxtaposed controls in a move designed to speed up border controls for low-risk countries. From GOV UK.

Housing developers would be forced to train a British worker for every foreign employee hired. More than half of the workforce in London (56.3 per cent) hails from overseas, with just under 50 per cent of those from EU countries. From Independent.

The Home Office has overturned its decision to deny a visit visa for the father of the chief executive of the Scottish Refugee Council after the Guardian highlighted his plight, a public outcry and repeated questions in parliament. Sabir Zazai, the 2019 winner of the Lord Provost’s award for human rights, wanted his father to see him receive an honorary doctorate from the University of Glasgow for his services to civil society over the last 20 years in the UK. From The Guardian.