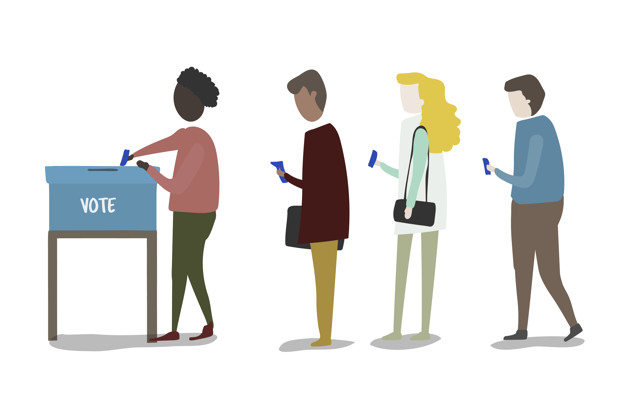 A second Brexit referendum is quickly becoming the only option to break the deadlock if a strong majority is not won in the upcoming election, according a new report by University College London. From iNews.

Meet some of voters who have switched allegiances ahead of the 12 December general election. From BBC.

Both Labour and Tory migration plans ‘would worsen NHS staffing’. The claim came as it emerged almost one in four hospital staff were born abroad. From The Guardian.

How European students will be affected by Brexit? Despite many universities efforts to inform and support each of their students, a sense of uncertainty surrounding the subject is all too familiar. From Pie News. 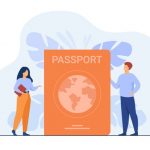 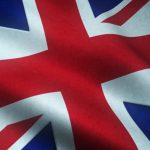