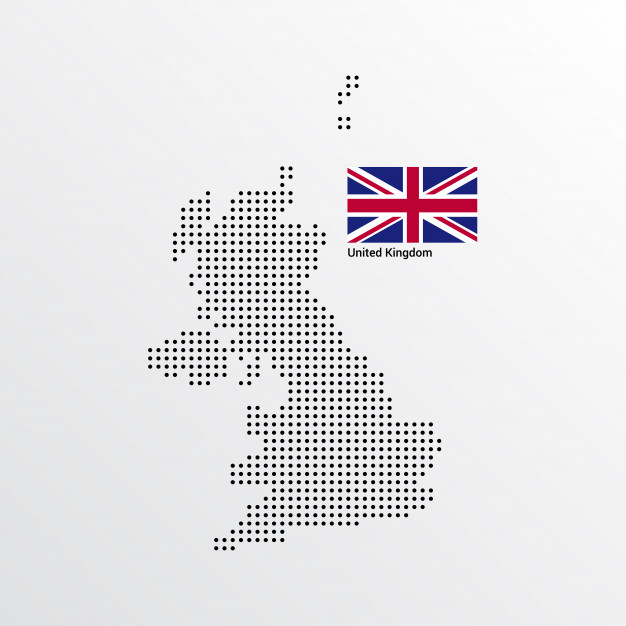 Members of the European Parliament have overwhelmingly backed the terms of the UK’s departure from the EU. MEPs ratified the Brexit Withdrawal Agreement by 621 votes to 49 following an emotional debate in Brussels. From BBC.

Confused by the whole 1,300-day Brexit saga? This summary sets out how and why it happened, and what can be expected in 2020 and beyond. From The Guardian.

What happens after the UK leaves the EU? At 11pm on 31 January 2020 the UK will officially leave the European Union. Under the terms of the Withdrawal Agreement the UK will then enter a transitional period during which time the UK will abide by EU rules despite no longer being a member. From iNews.

Top scientists are to be offered fast-track visas for Britain, as ministers finalise plans to slash low-skilled migration from the European Union. From Daily Mail.

Negotiations on the UK’s post-Brexit relationship with the EU will start on 3 March, more than a month after the UK’s departure from the bloc, the Guardian can reveal. From The Guardian.

UK business leaders have welcomed proposals to lower a controversial salary cap to £25,600 ($33,321) for migrant workers coming to fill jobs in the UK. But firms still fear staff shortages in some sectors where employers already struggle to find workers. From Yahoo News.

In its 271-page report, the migration advisory committee (Mac) does not back an Australian-points based system. Rather, it recommends a mixed system, which would rely on a minimum salary threshold for those people coming to the UK with a job offer and a points-based system for skilled workers coming to the UK without an arranged job. From The Guardian.

UK nationals rush to settle in Spain before they lose their rights as EU citizens on 31 December. From The Guardian.