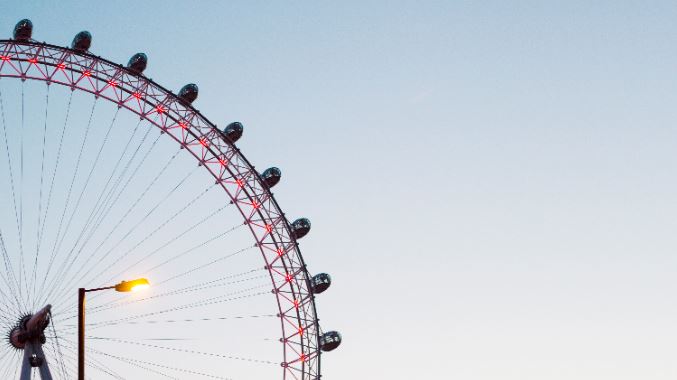 London has been granted the title of most popular city in the world for work by an agency that studies tedencies in immigration workforce. However, the UK’s popularity has gone down in general. The study carried by Boston Consulting Group (BCG) has pointed out London’s proeminence as a global financial city, suit for business and culture, doesn’t seem to have been shaken by Brexit.

The study had already been carried out four years ago, and the English capital had already gotten the first place in the research that time. This time, around 336.000 foreign workers from almost 200 countries have been interviewed, and London has beat New York, Berlin, and Barcelona again. In the first analysis made in 2014, however, the United Kingdom held the second position, falling to the fifth this time.

“London, without a doubt, is one of the best places in the world to work and live, and it’s fantastic news that out message that London is still open for business has been heard loud and clearly”, the mayor Sadiq Khan celebrated. Mike Booker, who supported the research and is the director of TotalJobs, said: “While the United Kingdom may have lost a bit of its’ glow, London is still a top destination for talents from around the world, even post-Brexit”.

Top 5 cities for workers in the world: