Legal minute: Immigrant students are more dedicated at school than native ones, according to specialists from University of Bristol 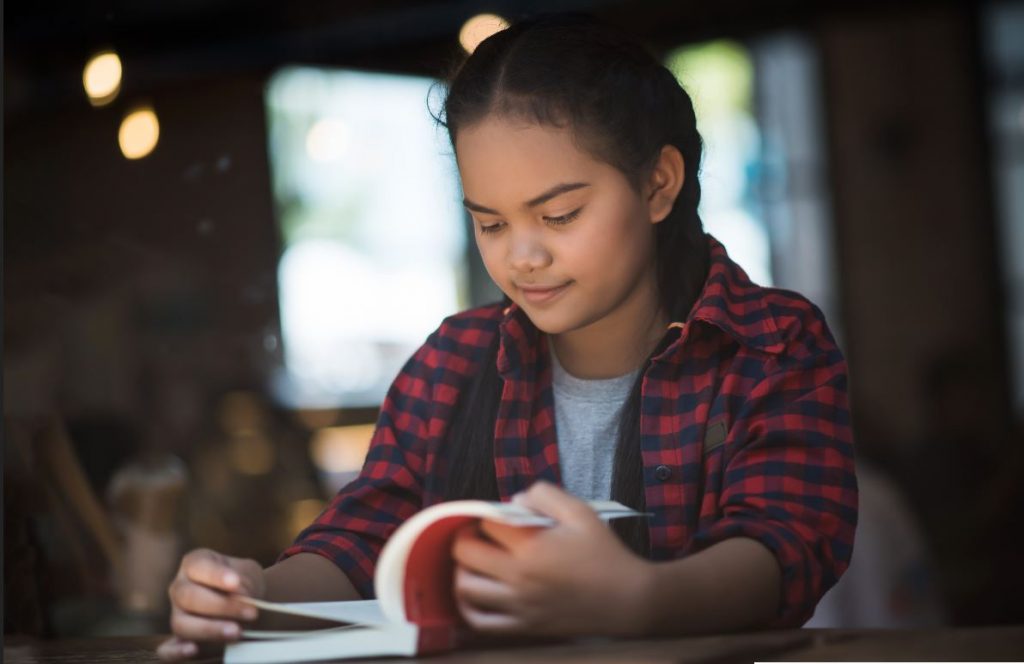 {Specialists from Bristol University and London School of Economics and Political Science (LSE) have analysed data from over 4.500 students between the ages of 15 and 16 in 204 schools in England and they have found that immigration status is a key aspect when it comes to dedication at school. Around 60% of first generation immigrants, those who were born abroad and whose parents were also born abroad are more positive about education and its’ benefits than the native students. The study has shown that this attitude makes them more motivated to be sucessful in the United Kingdom.

The decrease in immigration numbers since Brexit is already costing the United Kingdom over £1 billion a year, according to a new analysis made by consultas from Global Future. The company has calculated that the loss in public finances is equivalent to losing 23 thousand nurses or 18 thousand doctors. The consulting claims that the immigration goal will still cost the United Kingdom £12 billion a year until 2023, which represents 60% of the funds promised to the NHS by Theresa May as part of Brexit. The information is from The Independent.

Theresa May says EU must develop its’ opinion on Brexit.

The European Union must develop its’ opinion on Brexit and drop non-functional propostas for the Irish border, claimed Theresa May. The prime minister made these observations in Belfast, on Friday, during a two-day visit in Northern Ireland. The matter of the Irish border has been one of the main points in Brexit so far. The United Kingdom and the European Union have agreed that there should not be hard borders in Ireland, but they disagree when it comes to the way this deal must be done. The information is from the BBC.

Asylum applicants that have been subject to DNA tests to prove their origins may sue the government after the Home Office admitted that the legal base to take these samples was dubious. The statement came up after an aslyum application of an unaccomphanied child that was desperate to be reunited with his older brother, a refugee in the United Kingdom, but was stopped in France. He wanted to used independent DNA tests to prove that he and his brother were blood-related. The brothers could not have their identities disclosed for legal reasons. The Superior Chamber of Immigration and Alysum stated that the Home OffIce did not stick to its’ functions after a request by the French government to consider if whether or not the boy, now 17, is related to the man who’s been granted the refugee status in The UK. The Home Office had refused his request, believing both boys were not blood-related. The information is from The Guardian.