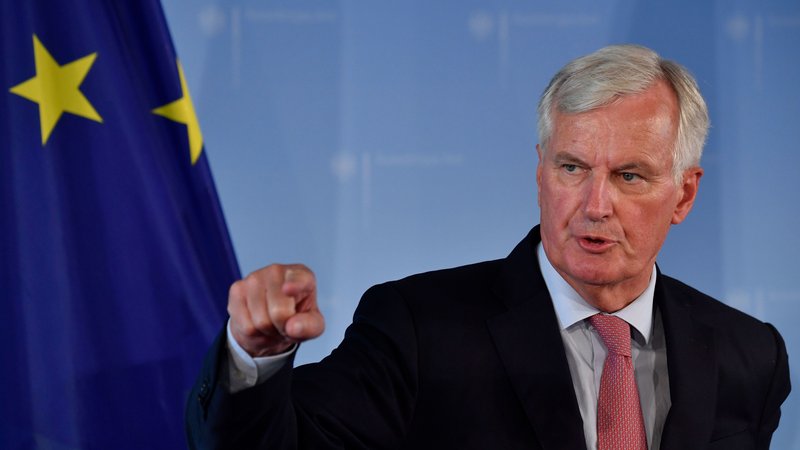 Brexit deal within reach if May agrees on customs union, says Barnier

Michel Barnier has claimed a Brexit deal could be within reach by next Wednesday but warned the prime minister that only by abandoning a key red line and agreeing to a customs union can impediments on trade between Northern Ireland and the rest of the UK be avoided. Source: The Guardian

Imperial College London, ranked as one of the top 10 universities in the world, has signed a partnership with the Technical University of Munich.

A top UK university is planning a “unique” post-Brexit arrangement with a German university in which staff will be appointed jointly by both institutions, with the aim of keeping access to EU research funding for UK academics. Source: BBC

The UK government expects thousands of financial services jobs to have moved to the European Union by the time of the UK’s exit from the bloc. To prevent ensure that the City of London remained a major financial center, the government is focusing on trying to secure a bilateral agreement with the EU to get regulatory equivalence between the UK and the bloc. Source: BBC.

An analysis carried out for the former prime minister’s Institute for Global Change said that crashing out and trading on World Trade Organisation (WTO) terms would see productivity 4.91% lower in 12 years’ time than if Britain remained in the customs union and single market. Source: The Guardian.