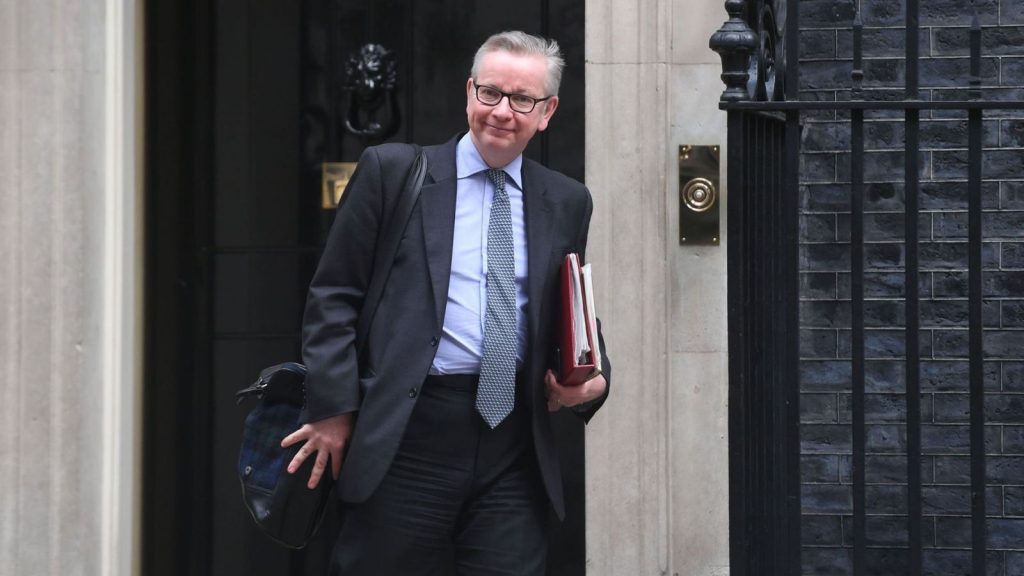 The British minister for the Environment, Michael Gove, has supposedly stolen documents about post-Brexit operations after his concerns on the proposals were ignored. The newspapers The Sun and The Guardian informed that Gove was so irritated with the disregard that he ripped apart a report on Theresa May’s plan for a new customs partnership with the EU in a meeting in the government’s cabinet. May has divided a Brexit committee into two groups so that the work can be done in each of the Brexit options.

May calls for cabinet’s union for Brexit

Cabinet’s ministers have gathered in Chequers in an attempt to discuss a deal on the future of the relationship between the United Kingdom and the European Union, according to the BBC. Theresa May has said that they have the obligation to come up with a deal, in a discussion about how strictly the United Kingdom should follow EU’s rules after Brexit. It is expected that she will keep the United Kingdom lined up with the EU’s rules for commerce of goods, but not when it comes to services. If ministers get to an agreement, the EU may choose to accept or reject their proposals.

According to The Guardian, at least a dozen of tourists’ visas have been refused for apparently imprecise and frivolous reasons. The British customs have denied the allegations, describing them as “incorrect and deceptive”. The visa applicants were from African countries, the Indian subcontinent, Cuba, Vietnam, Fiji and Thailand.

Jeremy Corbyn asked for Donald Trump’s visit to the United Kingdom next month to be postponed among the discontent with the president of the USA’s immigration politics, of children being separated from their parents and being kept in cages. The Labour Party’s leader has attacked Theresa May for not standing up properly against the president, claiming that she would have “many reasons to refuse the visit”. May said in the House of Commons this week that images of children in cages in the USA are distressful and that the effects of Trump’s politics are wrong, but she abstained from explicitly attacking the president himself. The information is from The Independent.