Legal Minute: Britain will remain as a member state of the EU until 31 October 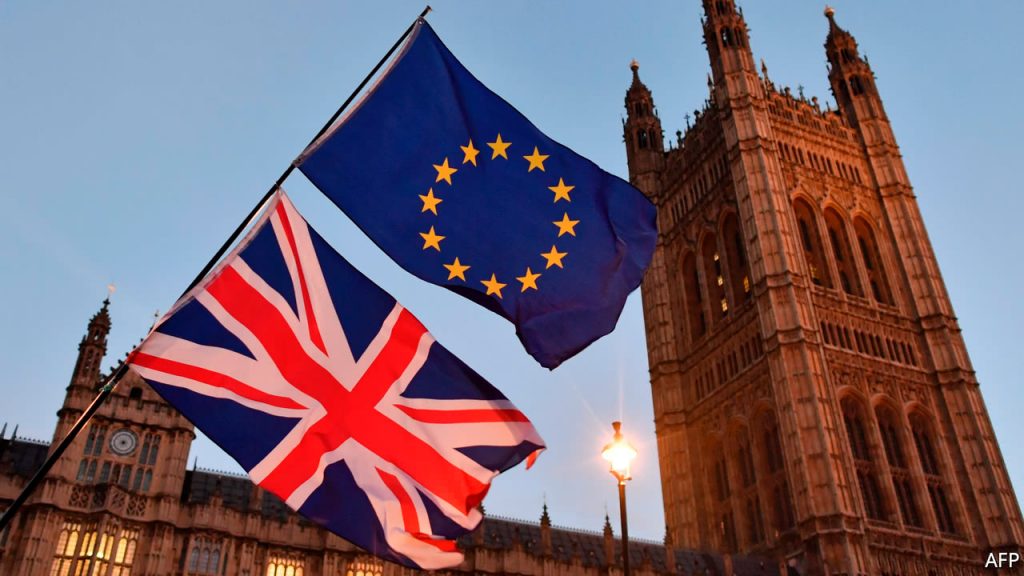 Debate among the EU leaders concluded with the prime minister being offered a longer extension, with the option to leave earlier if Theresa May can secure Commons support for the Brexit deal, after a Franco-German carve-up of the UK’s future. From The Guardian.

The two words were missing from burgundy passports issued this week as the government had initially prepared for Brexit day to be on 29 March. The Home Office said some passports with the words European Union would still be issued while the remaining stock is used up, and that members of the public would not be able to choose between the two. From Independent.

More than 70% of UK immigration and nationality fee waiver requests by destitute are rejected. Lawyers and campaigners say the “shocking figures” are indicative of a culture of disbelief within the Home Office and the complexity of the application process. From The Guardian.

Ministers could potentially consider some type of post-Brexit ID card system for the UK, the immigration minister has said, saying this would be a response to the sheer complexity of residence rules once free movement ends. From The Guardian.