Legal Minute: UK and EU officials have agreed the draft text of a Brexit agreement 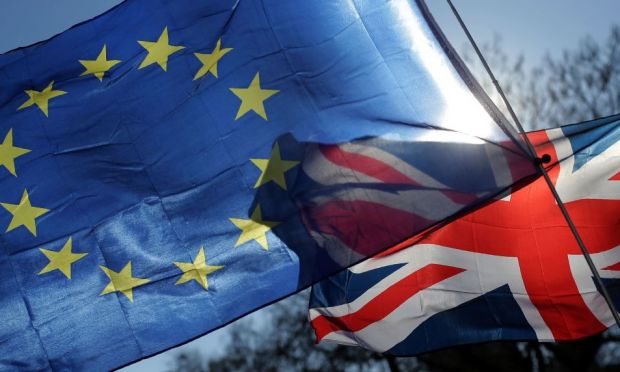 The EU and UK have agreed on a 585-page text that covers citizens’ rights, the Brexit divorce bill and unlocked the thorny issue of avoiding a hard border on the island of Ireland.

Michel Barnier said the withdrawal agreement ensured there would be a transition period of 21 months with the possibility of an extension by mutual agreement. The agreement actually says that the period could be extended to the year “20xx”.

Barnier also conceded that securing backing for the provisional Brexit deal struck with the UK would be difficult as he unveiled a new customs union along with a joint pledge to keep the EU and UK in permanent regulatory lockstep.

Four ministers have resigned for disagreeing with the EU agreement on Brexit. Theresa May said she respected the decision of the ministers who resigned but the whole process required difficult choices. The prime minister said that this preliminary agreement is the draft treaty for the UK to leave the EU in a “smooth and orderly” manner by the deadline of March 2019.

One thought on “Legal Minute: UK and EU officials have agreed the draft text of a Brexit agreement”