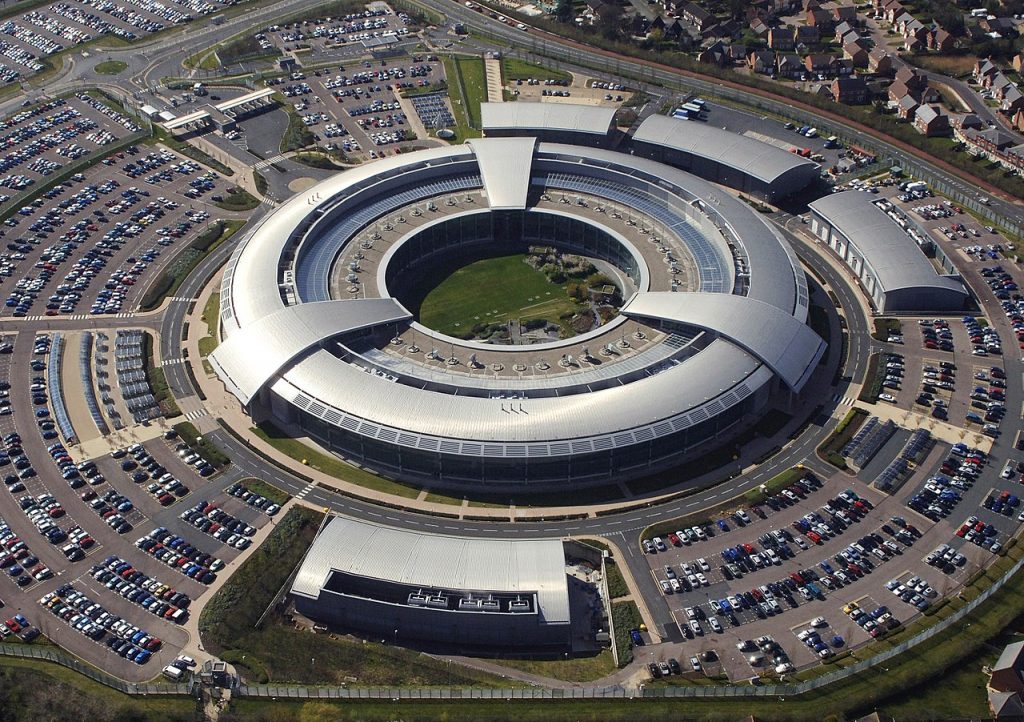 London’s mayor, Sadiq Khan, ordered London’s crisis planners to prepare for a “no-deal” Brexit. Sadiq Khan mentioned that London Resiliente Forum will evaluate Great Britain’s impact in the EU on the access to medicines, energy and food, as well as the capacity to maintain emergency response and order. The group, whose 170 members include police and emergency services, is in charge of preparing and respondi to crisis, including terrorist attacks, fires such as the one in Grenfell Tower and any situation that may be a threat or endanger human well-being. The information is from The Independent.

The EU fears that its’ Brexit negotiations are being tapped by the British Secret Service, who are trying to obtain confidential files, according to The Telegraph

EU fears that Brexit negotiations are being tapped by British Secret Service after the United Kingdom obtained official documents just a few hours after they were presented in a EU authorities’ meeting last month, according to The Telegraph. A highly positioned EU source revealed security concerns, since British negotiatiors should return to Brussels on Thrusday to retake Brexit negotiations. Both sides are still distant from key points in customs deals and when it comes to Ireland, with Letonia’s International Relations minister having said last Wednesday that the risk of a “no-deal” Brexit is now of 50%.

Companies struggle to fill vacancies with the decrease in numbers of new workers from the EU, relatory says

With the decrease in the number of EU citizens coming to the UK, companies are struggling to fill job vacancies, according to The Guardian. The Chartered Institute of Personnel and Development (CIPD), has carried out a research with 2.000 companies and highlighted that the number of candidates per vacaicy has gone down since last summer in all levels of employment, and showed that scarcity forces companies to increase salaries.

Over 100 eleitoral districts in Westminster that voted  now have changed their position to support the UK remaining in the EU, according to a new analysis by the Observer. When it comes to conclusions that could have a significative impact on Brexit, the study showed that most of UK’s politicians now wish to remain in the EU. The information is from The Guardian.