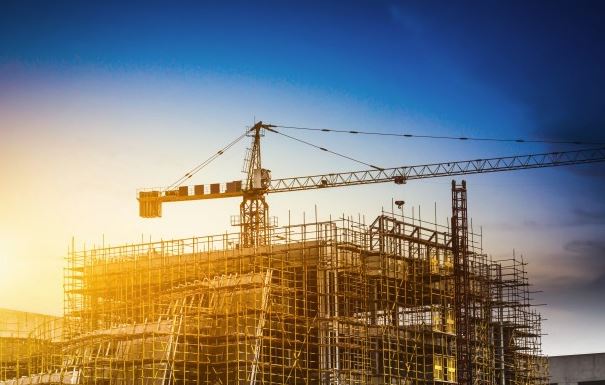 The amount of British citizens who believe immigrant workers are a positive impact in the UK’s economy has risen to 47%, according to a research by British Social Attitudes. Just over a third of the British said the same in 2015, and only 21% in 2013. According to CNN, the results suggest the the attitude towards immigrants has weakened since the Brexit referendum in 2016.

Detention for indefinite time may soon be over, Home Office secretary says

The Home Office secretary, Sajid Javid has announced that indefinite immigrant detention may be extinct in response to a highly critical report published by Stephen Shaw. In a note to the Parliament, Sajid Javid said that he would review the detention time and how it works in other countries for a better debate in the United Kingdom. The information is from The Guardian.

Theresa May has announced she will personally conduct Brexit negotiations

There may has announced she will personally take control of Brexit negotiations with the EU. The announcement has ben made through a written declaration by the prime minister, making the change official. Dominic Raab, the minister who had been named repsonsible for the process will now be limited to be just May’s advisor.