The Best Things To Do In London This Autumn 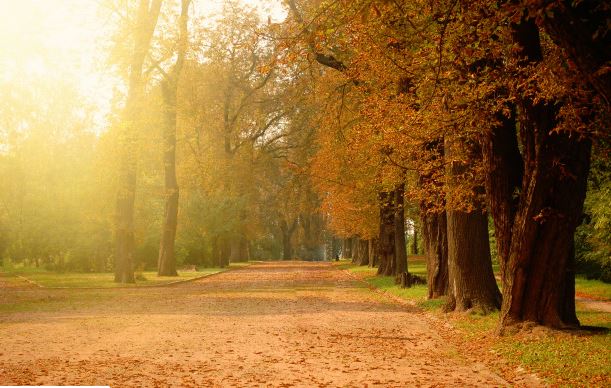 Autumn in London reaches from the end of September to the end of December and is a time when the temperature is regularly decreasing, varying from 8 to 15 degrees. Despite the shorter days and dropping temperatures, London is even more beautiful with the colors of Autumn, especially the parks. With this in mind, we have selected various tips on events and places to go in this Autumn. Have fun and enjoy the city in the best way this season!

It is an important annual film festival held in the United Kingdom, which takes place in the second half of October with the collaboration of the British Film Institute. It features more than 300 films, documentaries and short films from approximately 50 countries.

Several museums across the UK open their doors to exciting nightly events and spectacular nightly performances.

It is the greatest urban music festival happens annually in November. The event has been acclaimed and recognized for offering famous artists and emerging stars. The Festival remains a wide audience and continues to be one of the UK’s most important musical events.

It is the annual celebration of the River Thames happens during the month of September.

Annually, on November 5, the British celebrate the day King James I survived the attempt against on his life on November 5, 1605. Especially in London, people still light fires and fireworks on several points of the city, is a beautiful spectacle to watch.

There are several parks in London, and in autumn they are even more beautiful. Enjoy!

The London Cocktail Week is a great option for lovers of drinks.