United Kingdom will remain under European laws’ jurisdiction after Brexit 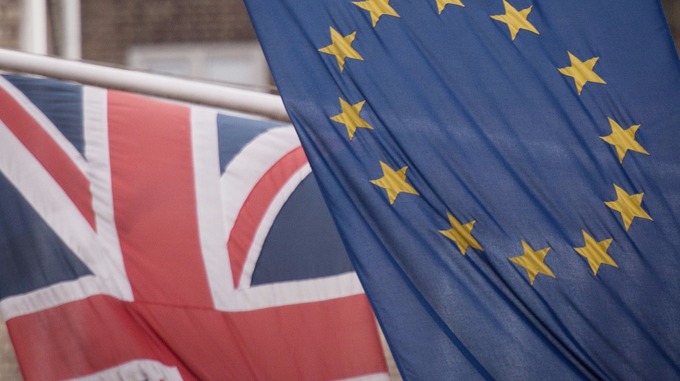 Brexit negotiations are still being ajusted according to decisions taken between the prime minister Theresa May and the European Union. The lastest deal so far is that the UK will remain under EU laws’ jurisdiction for at least 21 after leaving the EU. Therefore, the 1972 Act will be completely revoked only after the transition period, in late 2020 – instead of the exit day, March 29th.

According to Sky News, this measure was taken to provide more stability to business and individuals so that there is a continuous effect in the process of leaving the European Union. The negotiation has caused irritation between those who were in favor of Brexit, and created a legal paradox, because Great Britain will no longer have a chair in the European parliament, even when remaining under most of Brussels’ laws.

The Brexit secretary, Dominic Raab, stated that most proposals were a clear signal from Brussels that “The UK is a trustworthy and dependent negotiation partner”. He highlighted that only some parts of the European law would be followed after Brexit’s D day, March 29th. Keri Starmer from labour party criticised the deal by saying it was an eufemism and that the government’s key act would be the leaving the EU.

He also claimed “The European Communnities act of 1972 is revoked when UK leaves the European zone. We warned that “time would not be enough, and that it would have to be erased – here is the proof”, the politician said in the House of Commons in London. Steve Baker, a Brexit minister, who has recently renounced from Theresa’s May cabinet, called it the least worst mecanism to revoke the old law.