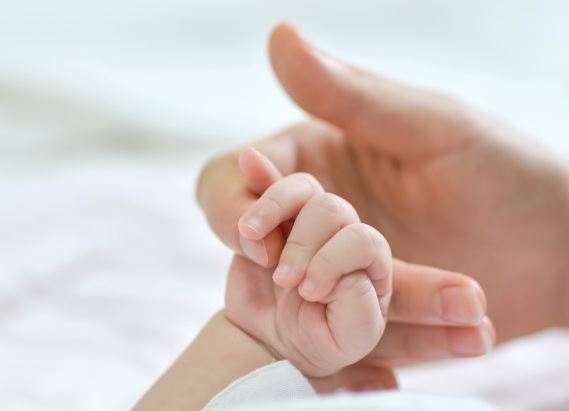 A controversial and interesting case has been recently represented by LondonHelp4U.

Apparently, according to the Home Office, the evidence of having a child is not strong enough to recognize marriage as genuine and issue a Residence Card for the applicant.

LondonHelp4U presented the rights of the Appellant, who is a Ukrainian citizen. The Appellant applied for a Residence Card the grounds of being a spouse of EEA national, exercising treaty rights. However, the application was refused based on the results of the marriage interview. The Appellant and her spouse of Lithuanian nationality were interviewed separately. After the interview, a few discrepancies were detected, namely:

1) The Appellant stated that her future husband proposed to her in summer 2014, when her husband mentioned the date of September 2015.

(How is it possible not to remember when you were proposed?)

(Is it possible to forget your wife’s sister’s name because you are nervous at the interview?)

3) The appellant was not able to name the amount of mortgage, that her husband took. (Seems like there is not much trust in this couple, right?)

4) And finally, the couple did not purchase the engagement ring and did not celebrate the wedding.

(Obviously, they did not need it as it looks like a marriage of convenience, doesn’t it?)

Having such discrepancies at the marriage interview, made the HO assume this couple is not in a genuine relationship.

The couple, however, has a common child, as well as numerous photographs, where all the family members (including relatives) were together. Both parents can be seen on the photos of different baby’s age and have undoubted evidence of cohabitation.

Is the fact of having a common child not strong enough to consider that the marriage is genuine? – this is the main issue that was raised in this case.

The fact, that the appellant and her EEA national husband have a child did not influence the Home Office decision. Based on the above-mentioned discrepancies, the Appellant of Ukrainian citizenship was refused in issuing a Residence Card. The marriage was deemed as the one for obtaining citizenship rights. Moreover, the burden of proof was put on the Appellant, which contradicted the case law.

The Appellant had to wait over a year for another hearing to present more evidence and proof of cohabitation.

LondonHelp4U is proud to offer a one-stop-shop package to those clients looking for a complete immigration service. We have been preparing Investor applications for 18 years. This service includes all advice and work needed for an immigration application. Our specialist team will case manage every detail of your application to ensure that once submitted your application has the greatest possible chance of being successful.