10 best cities for work in the UK 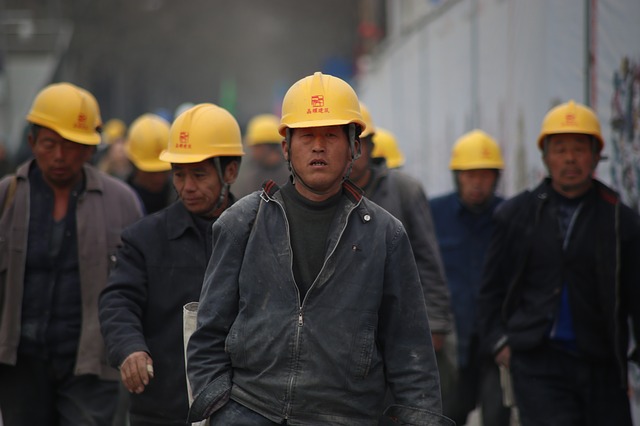 Thinking of migrating to the UK to work, but are you in doubt in which city to go? The Startups platform launched a study into the country’s best places for all the things that make the daily grind that bit easier. The analysis ranks cities is not only the number of available jobs but also the quality of life and the balance between personal and professional life, considering the transport in the city, the presence of cafes, bars, supermarkets, and co-working spaces. 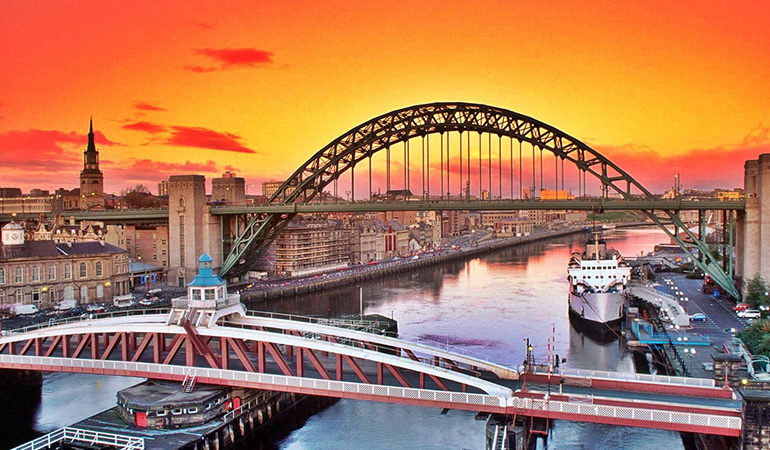 Besides the cost of living being much cheaper than in London, transport was a key factor to win the race. Newcastle is one of the few English cities to have a tube, with monthly travel cards costing an average of only 50 pounds.

After a hard day’s work, the city is the ideal place for workers to relax, with plenty of leisure options. 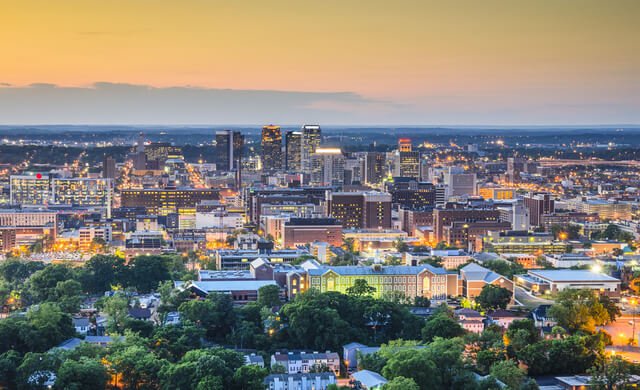 The second greatest city in Britain, with a population of almost 2.5 million, is also the second best city to work for and is also considered a great place to start a business with many co-working spaces. 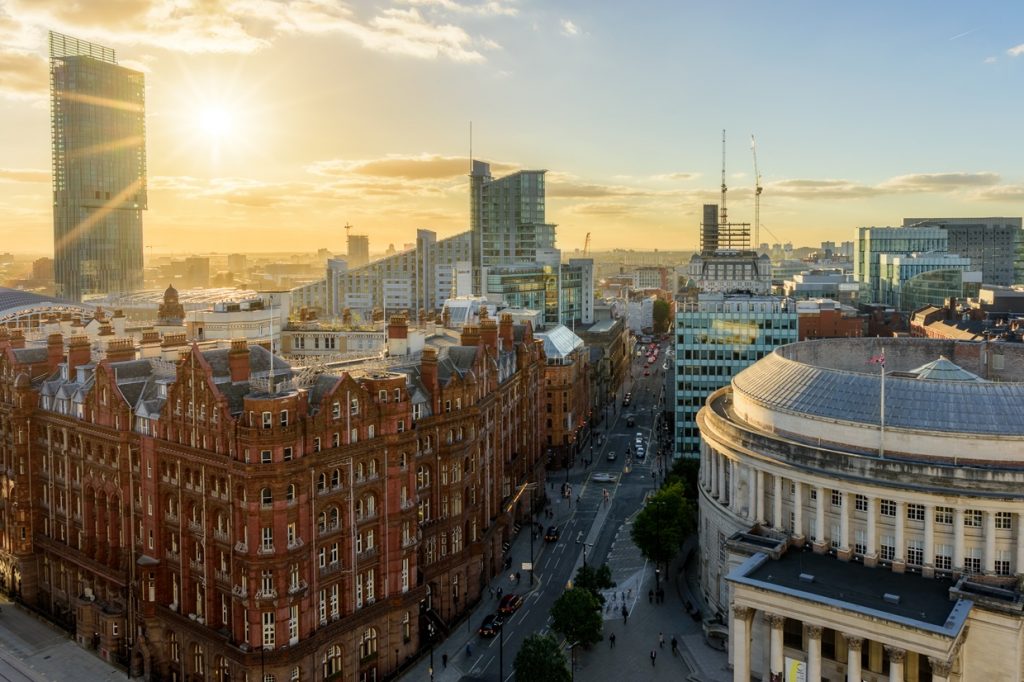 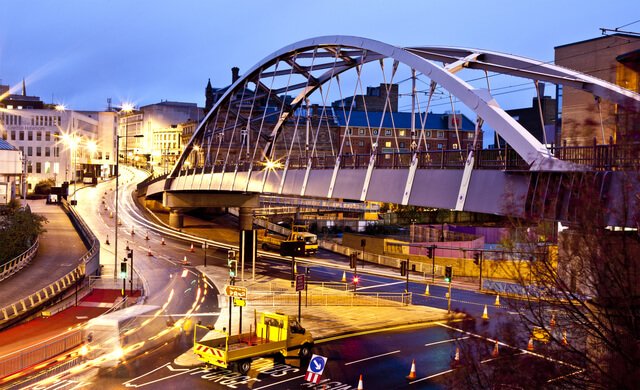 Manchester comes in a very respectable third place, following its top three ranking for most factors: number of coffee shops, bars and supermarkets, but especially when it comes to transport. 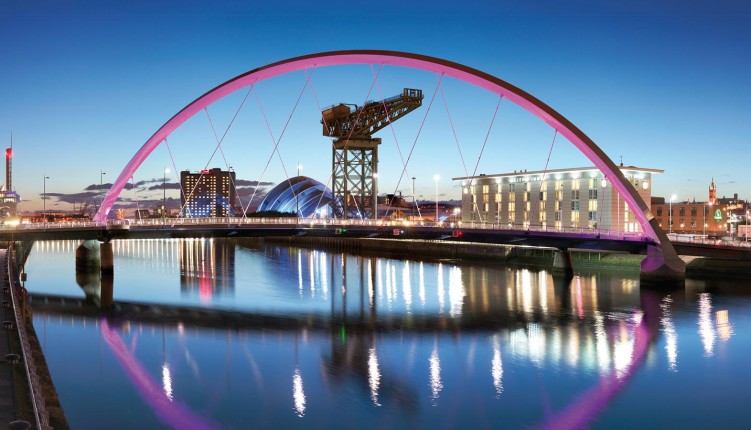 Glasgow is the only Scottish city to elbow its way into the top five places to work. There are a thousand bars (third place, behind London and Manchester), it’s still possible to get some work done. 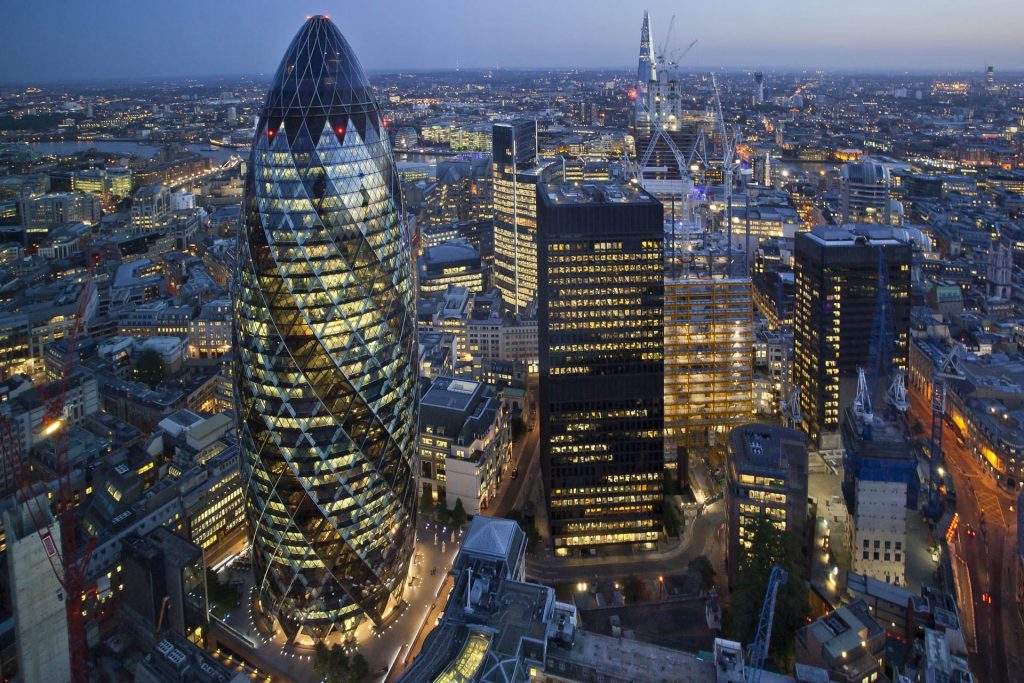 London is a buzzing capital by any measure, and attracts workers from all corners of the world. All that action comes at a cost, and that’s where London falls down. Just getting to work sets most people back over £130 a month, more than double other popular work hubs like Newcastle, Birmingham and Manchester, which all made the top three.

Scotland’s capital has the second highest number of coffee shops (nearly 500), and almost twice as many bars for when it’s past coffee-hour. But it’s also home to some of the UK’s fastest-growing businesses – plus 14 co-working spaces, so you can rub shoulders with them.

Solidly in the top ten is Nottingham, former home of Robin Hood, and now a whole series of well-looked-after workers. This urban centre has a good mix of transport links that go easy on the purse strings, along with 11 co-working spaces to choose from. 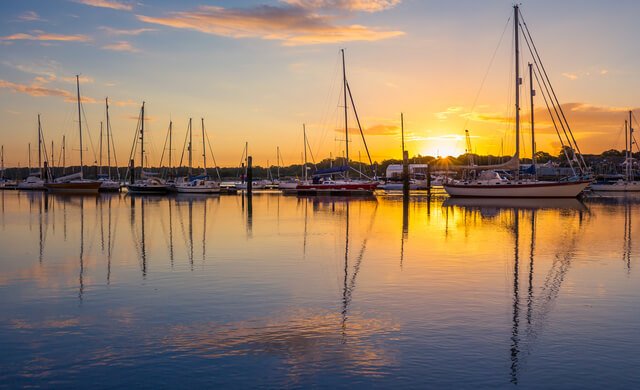 Southampton is the go-to work city for those who aren’t bringing in the mega bucks, but still want a decent quality of life. It has one of the cheapest monthly travel costs (around just £40 on average), and plenty of food and drink places to spend your extra change on.

Much more than the place where the Beatles came, the city of Liverpool is a great place to work, start your business and still have a good quality of life.