6 unusual tours to visit in London 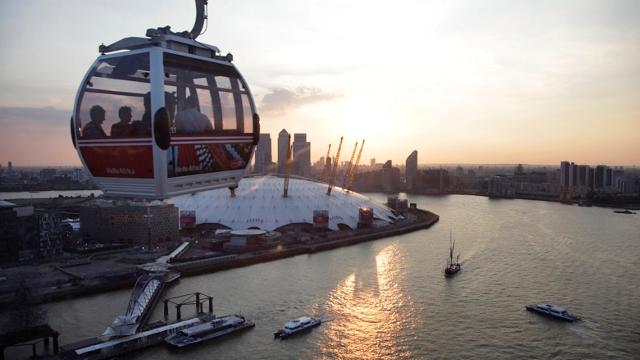 If you know well London must be familiar with the traditional views of the city, such as Big Ben, London Eye or Tower bridge, but London has an ample variety of tourism that escapes from the usual. We prepare for you 6 tours that you can not miss and considerably away from the usual ones. Check out!

You do not have to go far to feel the feeling of Venice considering London has its personal English Venice. Named as Little Venice, the area is nearby to Paddington station, where you begin the tour through a set of artificial canals and cross through some points of the city, such as Regent’s Park. It is available only during the summer and you can take the tour at several times of the day.

If you like horror stories you can not miss the Tour Jack the Ripper. You must remember the famous murderer who was never arrested by the police. All his story to this day prompts curiosity and shivers, represented even in the film. The daily tour follows the steps of the killer and places where the killings happened.

It is very common to visit parliament outside and take lots of photos, but have you thought about taking a tour inside? You can meet important rooms in the Palace of Westminster and still visit an assembly.

It may even seem like a dark circuit, but the Highgate cemetery has a lot of beauty to be appreciated with monuments, as well as the burial place of Karl Marx, George Eliot, and Douglas Adams.

If you like to get to know the London Eye and see the city from the tops, you’ll love the Emirates Air Line, which is located in the Greenwich area. Despite being known as a common means of transport from London, it is still a beautiful tour, is not it?

Support for some English league team? How about knowing the stadium of your favorite team? Many of them have tours where you can check facilities such as the grass, locker rooms, and even the trophy room.

Have you done any of these unusual tours? Tell us!