How will EU citizens’ rights be protected after exit day? 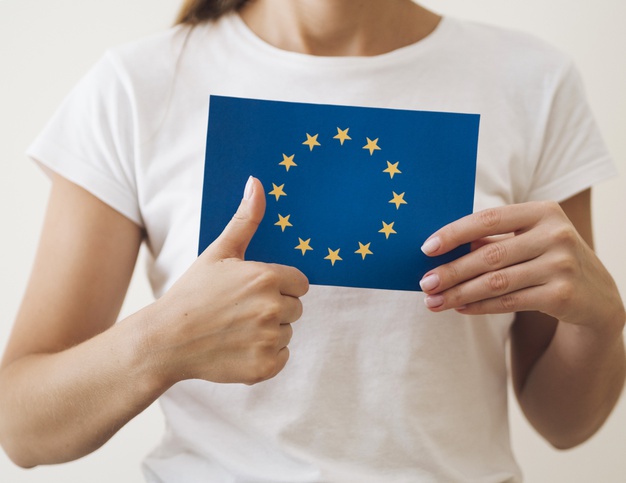 The EU (Withdrawal Agreement) Bill gives effect to the Withdrawal Agreement in domestic law. This will ensure that individuals can rely directly on these rights in the UK courts, and will implement the rights to equal treatment and non-discrimination for EU citizens living or working in the UK. Protection of UK nationals living or working in the EU will be provided for by Member States.

The timeline of EU citizens’ rights in the UK:

EU citizens will be able to rely on their rights under the Withdrawal Agreement during the grace period, or until their application is complete

One thought on “How will EU citizens’ rights be protected after exit day?”