May says EU immigrants will lose priority status after Brexit 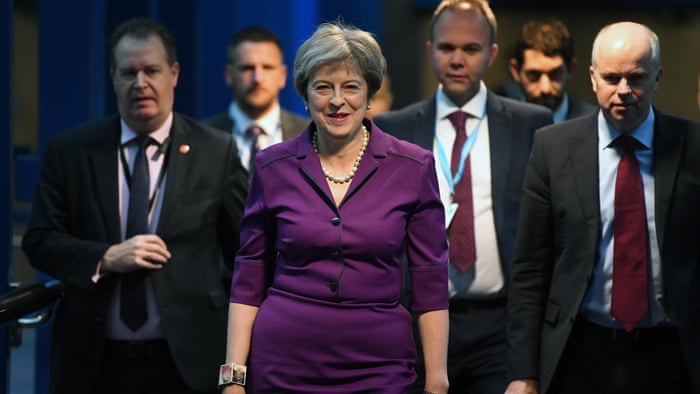 {:en}Theresa May has announced new immigration rules in the UK, which will come into effect after Brexit. With the new rules, European citizens will no longer have priority to live and work in the UK. According to May, after the separation of the UK from the EU, “an immigration system will be put in place that will end the free movement of European citizens in the UK”.

Under the policy, she said, highly skilled workers who wanted to live and work in Britain would be given priority, while low-skilled immigration would be curbed, though the final terms are expected to be subject to the Brexit negotiations.
Under this new visa-granting system, the UK will begin to prioritize highly skilled workers, who generally have to earn at least £ 30,000 per year and already have a job offer, while low-skilled immigration will be controlled. The government’s aim is to reduce immigration to decreased numbers and to facilitate British workers to bear out these functions.

If they follow in this way, it is also possible that the British also need to apply for American-style visas to visit and work in EU countries, but a future trade agreement with the EU could also include an agreement on the “movement” of workers between countries. As for the relevant EU citizens who already live and work in the UK, the government has pronounced that their rights will be guaranteed after Brexit.