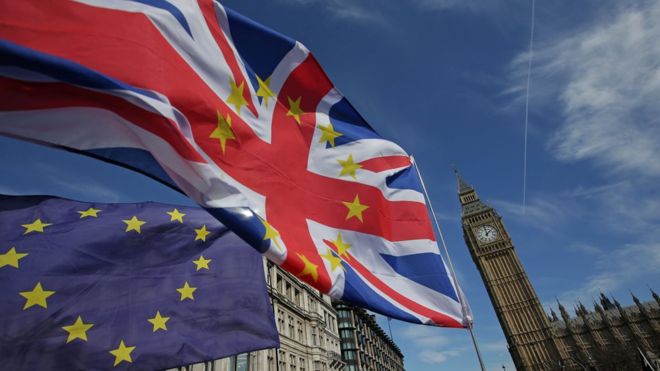 Of the over three million grants of status made by March 2020, 412,820 were for children. From Free Movement

‘I’m hiding all the time’: The undocumented migrants left terrified during lockdown. From Independent

Help should be available to all domestic abuse survivors, no matter their immigration status, campaigners have said. From BBC

EU citizens settled in the UK are being used by the Home Office as guinea pigs for a future digital-only immigration system, MPs have heard. They will also face “significant problems” after Brexit unless the government provides them with a physical card to prove their right to remain in the UK legally, parliament’s Brexit select committee was told. From The Guardian

Care homes could face a staffing “black hole” because of the impact of the government’s immigration bill, care leaders have warned. The current proposals would not allow enough overseas workers to be recruited. From BBC