LEGAL MINUTE: the news of the first week after Brexit 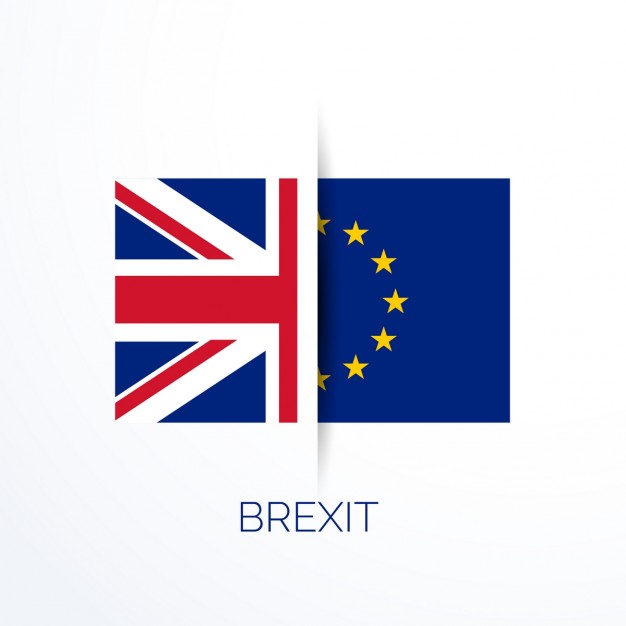 Indeed, for the first time in my life, I have become an immigrant without the security blanket of our place in the EU – and I feel so. From Independent.

These immigrants and their children are inevitably conflicted, post-Brexit. Who is welcome here today? Look at the nightmare individual stories emerging from the “settled status” process. From iNews.

Now that the UK has formally left the European Union, it immediately enters an 11-month transition period. What will change? From BBC.

Brexit: where do the EU and UK stand before talks begin? The two sides already appear far apart, with negotiations due to finish by October. From The Guardian.

UK employers are facing continued skills shortages among workers amid concerns that the UK’s future immigration system could cause further problems in finding the right talent, a new report has found. From Yahoo New.

Government’ statement: The UK is ready to work to establish practical provisions to facilitate smooth border crossing arrangements, as part of independent border and immigration systems. From Gov.uk.

Home Secretary Priti Patel has today (6 February 2020) announced that there have been more than 3 million applications to the EU Settlement Scheme, according to the latest internal figures. From Gov.uk.