LEGAL MINUTE: UN makes pressure for the end of indefinite immigration detention in the United Kingdom 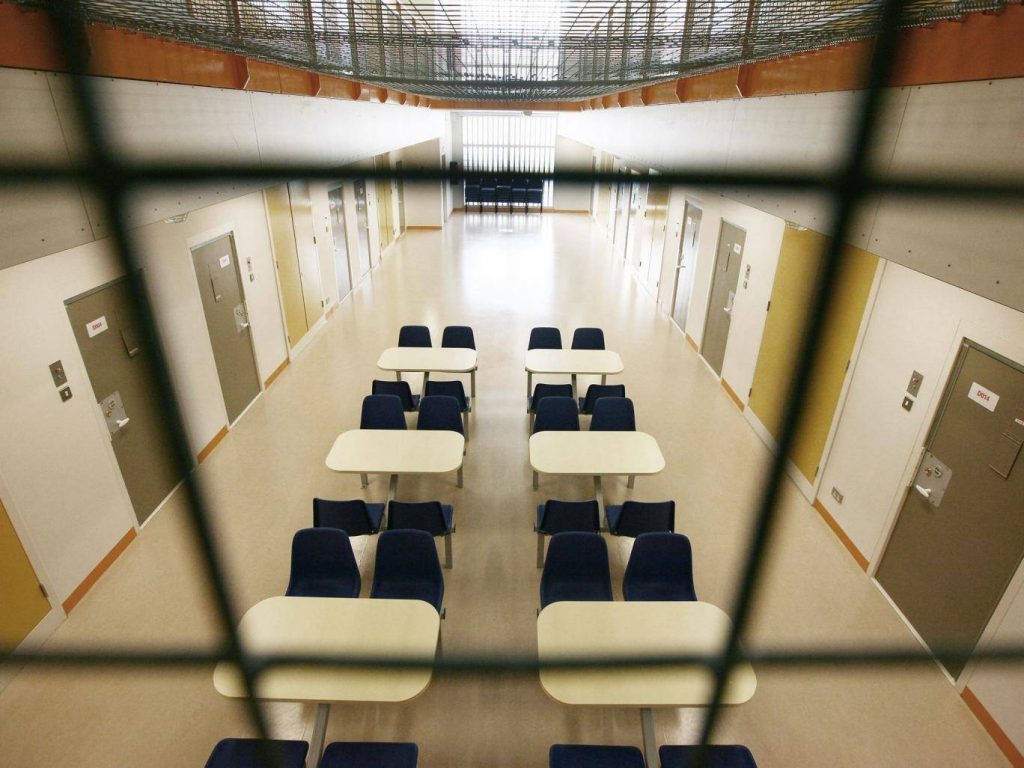 Pressure for United Kingdom’s government to put an end on indefinite immigration detention has increased after UN’s refugees agency positioned itself against the system. Acorrding to the Independent, after the conclusão of a study ordered by the govnerment on the detention system, secretary Sajid Javid compromised to investigate how the limits for immigration detentions work in other countries.

Doctors could be qualified faster after Brexit, minister says

Doctors could be qualified faster post Brexit to help solve the lack of staff on NHS teams, a health minister stated. The fact that Great Britain is still part of the EU means that medicine students have to go through 5 years of training before they can be registered as doctors. After Brexit, Great Britain will be free to define its’ own rules and with ministers considering possibilities that would allow some students to qualify in less time. The information is from The Telegraph.

Brexit: Theresa May’s plan would cost £500 per person a year

The government’s plan for economy post Brexit would be equivalente around 500 pounds a year per person, a study by the National Institute of Economic and Social Research has alerted. On the first big analysis of potential economic impacts post Brexit, the Institute calculated that the British gross domestic product would be 2,5% smaller on the next decade if the United Kingdom chooses to go through a “smooth” Brexit, similar to the Norway’s relationship to the EU. The information are from Sky News.

The number of millionaires and billionaires applying for residency in the United Kingdom as part of a special visa programme aimed to attract wealthy immigrants has rised 46% in the last year, according to the Independent. In the last 12 months since March, the number of individuals with high income that have applied to come to the United Kingdom has increased. Applicants for this visa, that allows people to remain in the country for up to three years, must have at least £2 million to invest in the United Kingdom. Investor visas are often seen as a quicker process for foreginers to obtain British citizenship.