The future of european citizens is guaranteed in an eventual comercial disagreement with the EU, secretary says 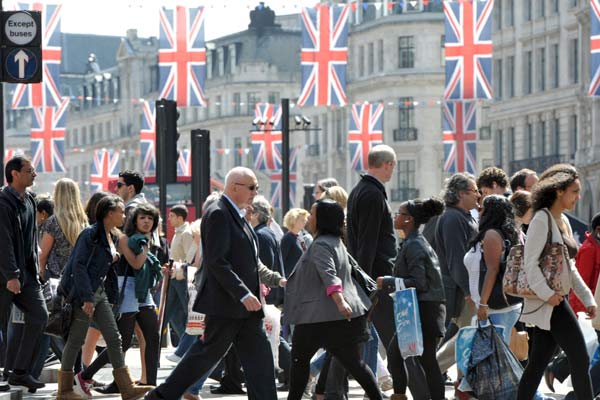 According to Brexit secretary, Dominic Raab’s interview, given to the BBC, the UK will “move rapidly” to guarantee the future of european citizens, in case of a commercial disagreement between The UK and the EU. “We value EU citizens’ contributions here in the UK and I am confident that, in an unlikely event of not getting to a deal, we will rapidly advance in this issue to guarantee this position”, he said.

According to Raab, the UK has a moral obligation with EU citizens, and must correpond with ambition and pragmatism so that these gaps between both can be overcomed. On the other hand, Michel barnier, the main negotiator in the EU, has warned about a possible “guilt game” in case of no deals. Barnier has stated that there still are disagreements in economic matters and that the EU would not abandon its’ principles when it comes about the integrity of a unified market.

In the past few weeks, there has been growing attention to the possibility of getting to no deals, and this week the government must still publish a series of technical warnings destined to prepare for this scenario. Both sides have agreed that negotiations will continue with no interruptions to try and guarantee a deal before 29 March 2019, when the UK will leave the EU. Barnier has indicated that a deal can be postponed until early november.