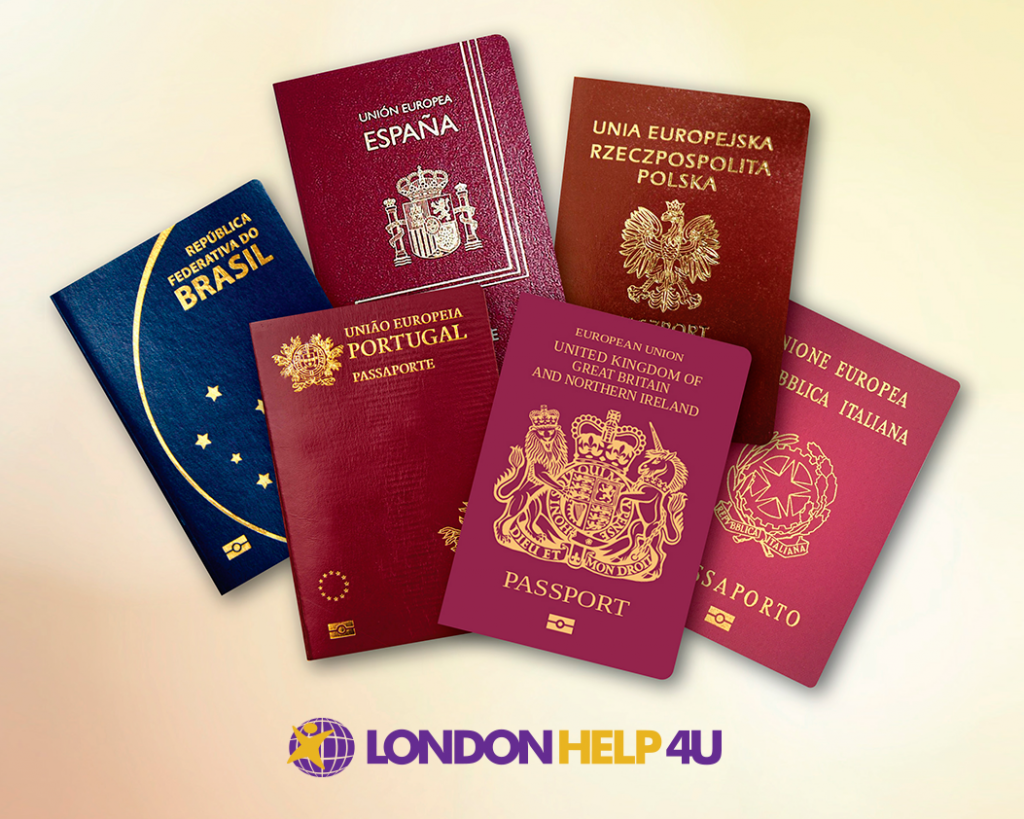 One Love and one passport

When a woman finds her loved one in another harbour, far away from Brazil, she goes through endless proofs of love. Different cultures, a new language, a whole new world to know and many other situations to venture in…but those difficulties are not the only ones, and an international relationship does not survive just of feelings.

To begin a new life abroad requires a lot of changes. Starting a marriage with a foreigner in another country requires much deeper changes. And besides all love and emotional feelings evolved, we can not forget about legal subjects surrounding marriage with someone outside Brazil.

By now the question is: I am Brazilian and got married to a European. Do I have the right to have citizenship?

Portuguese citizenship by marriage brings an easy criteria for Brazilians: Portuguese language fluency. Other cases will be measured as if the couple has kids or not or how long have you been married. Other aspects will be considered as parents bond or if you have been to Portugal for example.

In Switzerland, to order citizenship demands that you have been married for at least 3 years. Besides that, you must have to prove the settlement period living in the country, you must have proficiency in French or German and fulfil other legal criteria.

To apply for French citizenship, your marriage must be valid at the moment of your request (some countries allow requests after divorce). It is also necessary to have a proficiency test in French and prove cultural knowledge about the country. It is substantial to know that French citizen must have his/her nationality since the wedding day.

However, Polish citizenship is not easy to obtain. Once you are married to a Polish, the Brazilian person can acquire the citizenship since he/she is married for at least 3 years and live for 4 in Poland’s territory – with a temporary visa and permanent residence.

Marrying an Irish citizen gives you citizenship as well. For Brazilians to get this passport, he/she must live for 3 years in Ireland, and one whole year right before the citizenship request.

If a Brazilian wants Spanish citizenship in a marriage, it is enough if the couple lives for 1 year in Spain and be married for at least the same period of time. That easy path is due to an agreement between Brazil and Spain.

In the UK, British citizenship is not linked straight to marriage, but to the period that the foreign partner remains married in the territory. It is necessary to apply for other visas, until he/she gets the full-settlement and becomes eligible to request for naturalization.

The main criteria to acquire citizenship by marriage in Germany are naturalization and idiom tests, territory residence and at least 2 years married.

Ah! And for sure there are several Brazilian couples in love in the same situation where one of them is a European citizen as well. Nothing changes in this case, so partners’ rights remain the same according to their respective nationality.

Just have in mind if the marriage is in-between people of the same gender, rules don’t get modified by the countries previously listed. For Italian citizenship, however, the rule for children is not applied, because adoption by homosexual partners is not allowed.

Remember: for ALL citizenships, marriage needs to be registered in the country that will give you the double nationality.

12 thoughts on “European citizenship by marrige”