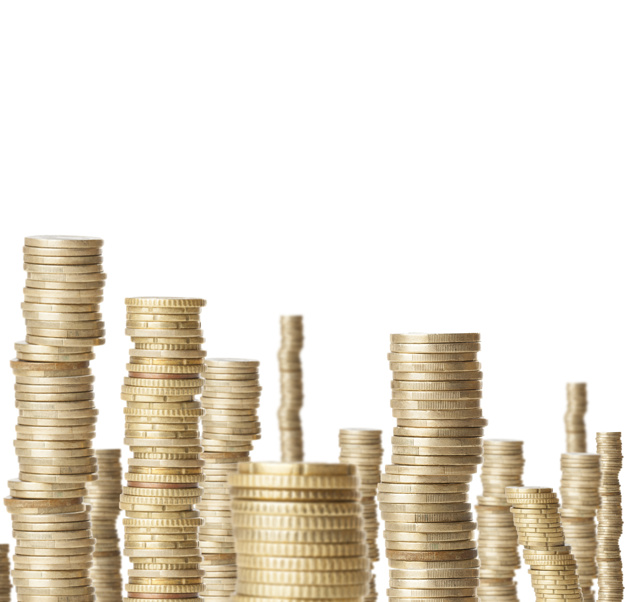 The Immigration Health Surcharge is to increase from £400 to £624 in October 2020, the government has announced.

The rise was confirmed during the Budget, which Chancellor Rishi Sunak presented to Parliament today. An accompanying policy costings document states:

This measure increases the Immigration Health Surcharge from the current level of £400 per year to £624 per year for each surcharge liable non-EEA temporary migrant (including dependants). The measure also increases the discounted rate for students, their dependents and those on the Youth Mobility Scheme from £300 to £470. The surcharge will also be set at £470 for all children under the age of 18.

This will be implemented in October 2020 and expanded to include future EEA temporary migrants at the increased rate from January 2021.

The Conservatives had promised to increase the surcharge to this level during the 2019 general election campaign, so it is not news in that sense, but the timing of the increase was not previously known.

Migrants already pay for the NHS through their taxes, so what the surcharge really represents is a tax on UK visas. It is levied in addition to headline visa application fees. These do not appear to be rising in 2020/21 — but the health surcharge hike will push up the total cost of many visas anyway.