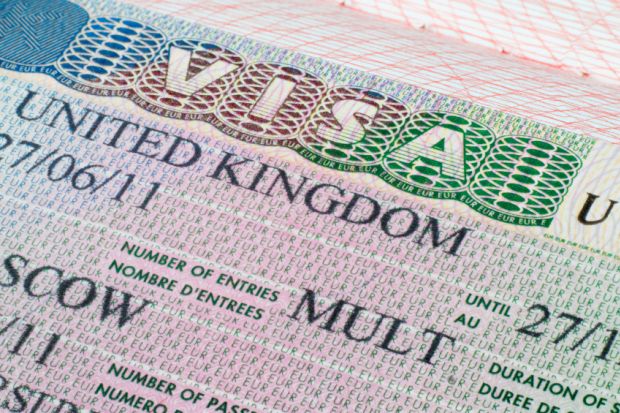 Government to “redesign” controversial visa algorithm. The tool exacerbated the racism inherent in using nationality as an indicator of risk. From Free Movement

Number of UK citizens emigrating to EU has risen by 30% since Brexit vote. Crisis has led to 500% increase in Britons taking up citizenship in an EU state. From The Guardian

The government has threatened to deploy “maritime assets” – reported to include the Royal Navy – to stem the growing number of migrants trying to cross the English Channel. From Sky News

Asylum seekers are set to be deported for the first time since coronavirus took hold in the UK, prompting concerns that the Home Office is “playing politics with public health”. From Independent

A couple have spent most of their marriage on different continents after coronavirus caused devastating visa delays. From Bristol Post