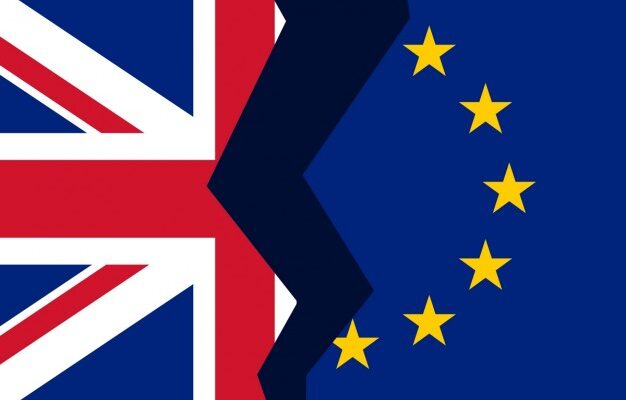 Boris Johnson’s flagship post-Brexit immigration bill is facing the prospect of multiple defeats in the House of Lords, as peers demand greater safeguards for EU children in care and unaccompanied refugees. From Independent

The government has faced a string of defeats in the House of Lords over its post-Brexit immigration bill. From BBC

“Coronavirus has made me into an undocumented immigrant in Britain”. From Independent

Two-thirds of British voters think EU nationals should not have free movement. British social attitudes survey reveals a nation that is still divided on the impact of Brexit. From The Guardian