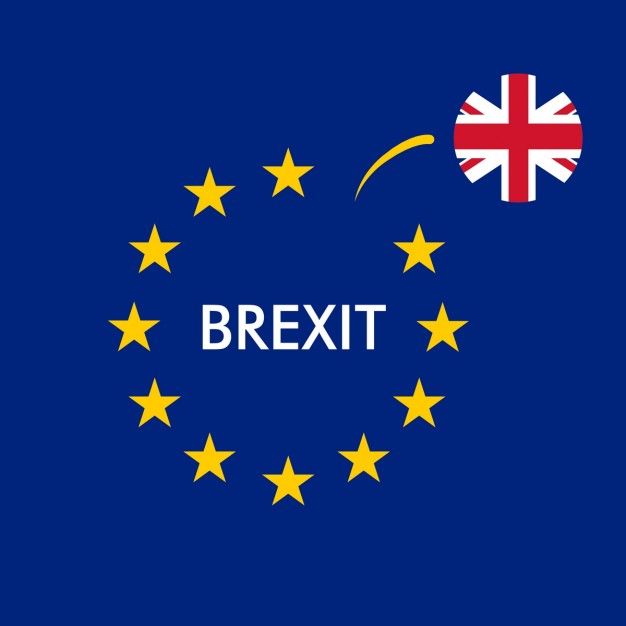 David Cameron has become the fifth former prime minister to criticise a new bill attempting to override the Brexit withdrawal agreement. No 10 says the Internal Market Bill was a “critical piece of legislation for the UK”. From BBC

Boris Johnson is planning to opt out of parts of the Human Rights Act, according to reports. The prime minister is said be considering ways to prevent the legislation being used to stop deportations of asylum seekers and prosecutions of British soldiers. From Independent

People stuck in the UK by coronavirus whose visa expires before 31 October can apply for an “exceptional assurance” that the Home Office won’t take enforcement action against them. From Free Movement