LEGAL MINUTE: the latest on Brexit 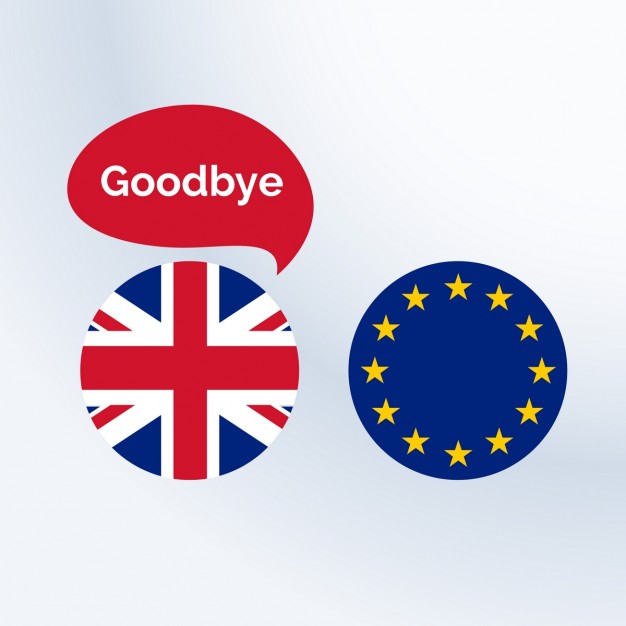 Brexit: The prime minister has said that if a free trade deal with the EU is not reached by 15 October both sides should “move on”. From Sky News

Thousands of children in the UK are in limbo – trapped without immigration status. The hostile environment is still destroying the lives of approximately 215,000 children in Britain who are caught in a system which denies them citizenship. From iNews

Brexit: All you need to know about the UK leaving the EU. From BBC

Thousands of EU citizens – including coronavirus “heroes and heroines” – face deportation unless the government gives them an automatic right to remain in the UK, opposition MPs have warned. From Sky News