LEGAL MINUTE: the news about immigration and Brexit 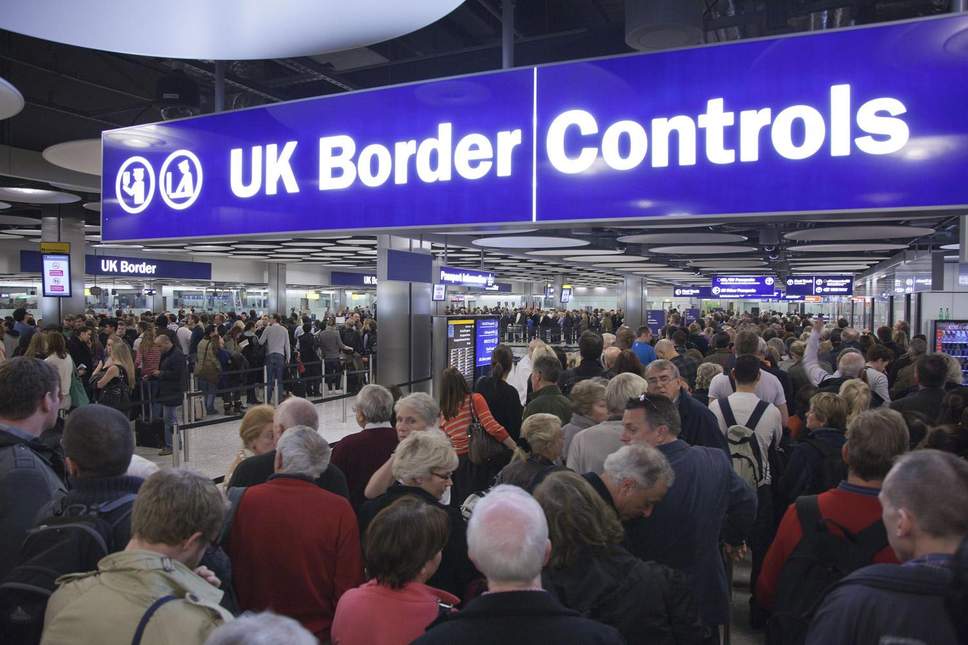 A 101-year-old Italian man who has been in London since 1966 was asked to get his parents to confirm his identity by the Home Office after he applied to stay in the country post-Brexit. From The Guardian.

MIGRATION NATION Unskilled migration will plummet by 90,000 under Boris Johnson’s plans for Aussie-style points based migration. From The Sun.

Couples forced to live thousands of miles apart by cruel immigration rules brought their fight for family rights to the Home Office today. A group of campaigners and partners took part in a “Valentine’s Day lobby,” to submit a 40,000-signature petition demanding that the minimum income requirement (MIR) be scrapped. From Morning Star.}