LEGAL MINUTE: immigration during the pandemic 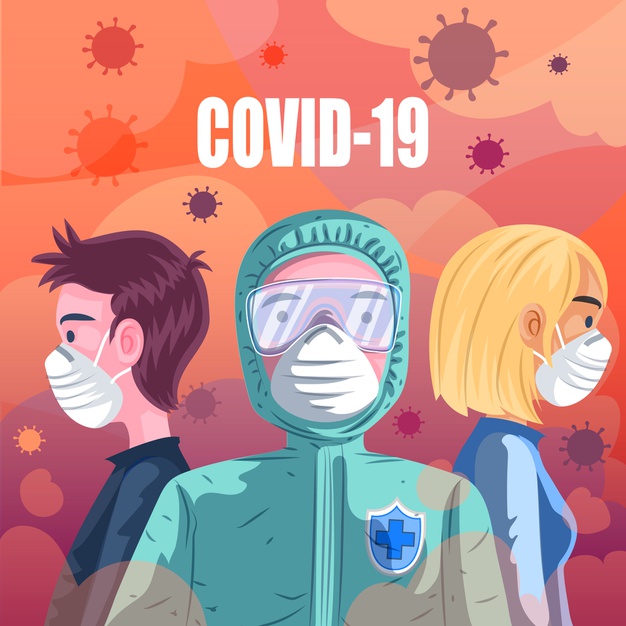 Mother faces being told to leave UK with her British son as pandemic places thousands in immigration ‘limbo’. From iNews.

The Guardian view on immigration and Covid-19: old myths are exposed. The crisis has revealed how pointless and damaging it is for Britain to vilify immigrants who help keep the country afloat. From The Guardian.

The UK has until June 30 to request an extension to the transition period beyond December 31, 2020. However, despite the ongoing coronavirus crisis, the Prime Minister wants a deal this year, and had even threatened to walk away from the negotiating table early if sufficient progress has not been made. From Express.

UK discriminating against EU citizens, say MEPs. Many citizens with ‘pre-settled status’ are finding it hard to get benefits on offer to UK nationals. From The Guardian.

One of the big questions facing both the Conservatives and Labour is how immigration policy might change once the free movement of people from the EU ceases when the transition period ends later this year. From News Statesman

The Home Office has been accused of interfering with the independence of the judiciary after it emerged that judges were asked to provide written explanations for a rise in the number of detainees released from immigration centres during the Covid-19 pandemic. From The Guardian.